Thriving in the Decade Ahead
September 17, 2020by Mark Craemer 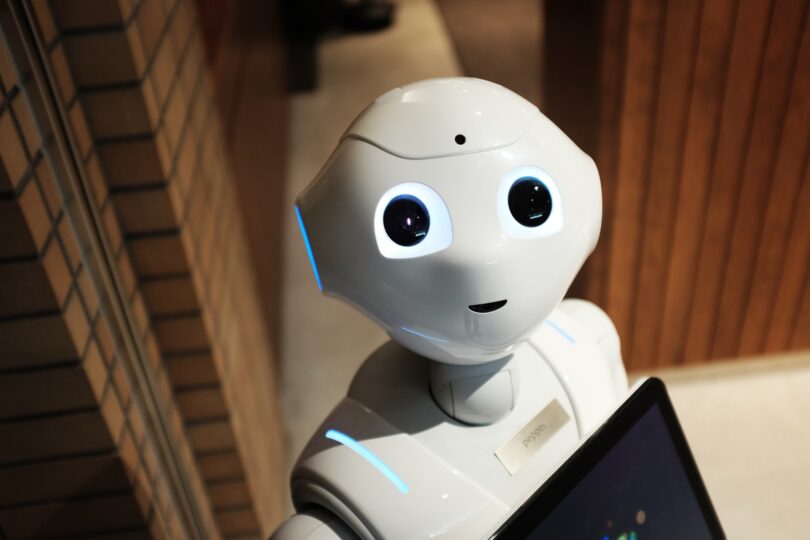 In just 10 short years our world will be radically changed in both positive and negative ways. How we adapt to these changes will determine whether we thrive or merely hang on to survive. Developing and further honing creativity and social skills may be key.

In Mauro F. Guillén’s new book, 2030: How Today’s Biggest Trends Will Collide and Reshape the Future of Everything, the author lays out an astonishing list of things to expect and how these will impact all of us in very dramatic ways. Among them:

The huge influx of people migrating to urban areas will further increase inequality as those in the “creative class” will thrive. This creative class, defined by author and University of Toronto professor Richard Florida, are those in knowledge professions, such as scientists, engineers, architects, artists, designers as well as those in healthcare, business, finance, legal and education.

Florida says what it takes for a city to develop a dynamic creative class with the concept of “the three T’s”: talent, tolerance and technology. While talent and technology may be obvious, it is tolerance that has attracted a lot of attention. This tolerance is defined as a melting pot of diverse people, including members of the LGBTQ community, artists, musicians and others.

“Tolerance and openness to diversity is part and parcel of the broad cultural shift toward post-materialist values,” writes Florida. He says this tolerance provides an added source of economic advantage working alongside technology and talent.

An increasing number of jobs also require non-routine analytical skills, according to David J. Deming, an economist at the Harvard Graduate School of Education. Social skills involving coordination, negotiation, persuasion, and social perceptiveness are and will continue to be in high demand. By 2030, Deming’s research suggests a majority of jobs will require the use of social skills and creativity.

The coming decade will likely bring self-driving cars and an ever-increasing amount of automation throughout our lives. It is therefore vital to maintain our (dare I say) human advantage.

[By 2030,] “. . . there will be more computers than human brains, more sensors than eyes, and more robotic arms than human labor in manufacturing,” according to Mauro. In fact, a single robot will displace an average of five to six workers in the manufacturing sector.

Rather than resist or deny the rapid innovation inevitably coming our way, I believe we should embrace the opportunities that will accompany it. In the same way we previously adapted to massive revolutionary technology change in existing industries, markets and occupations, I think we can again. We need to acknowledge and embrace the unique skills we humans (at least currently) have over artificial intelligence.

This creativity and social skills should continue to remain our competitive advantage. This means learning to regularly think “outside the box,” do more lateral thinking and develop strong social skills. The ability to grow our emotional intelligence to navigate workplace relationships effectively will also be increasingly important in the future.

No matter your profession, the ability to stay relevant and thrive in your career over the next decade will require more than simply staying up to date on your domain expertise and general business knowledge. You will also need to expand your ability to think creatively and strengthen your overall social skills.