Be a Catalyst for Change
September 27, 2020by Mark Craemer 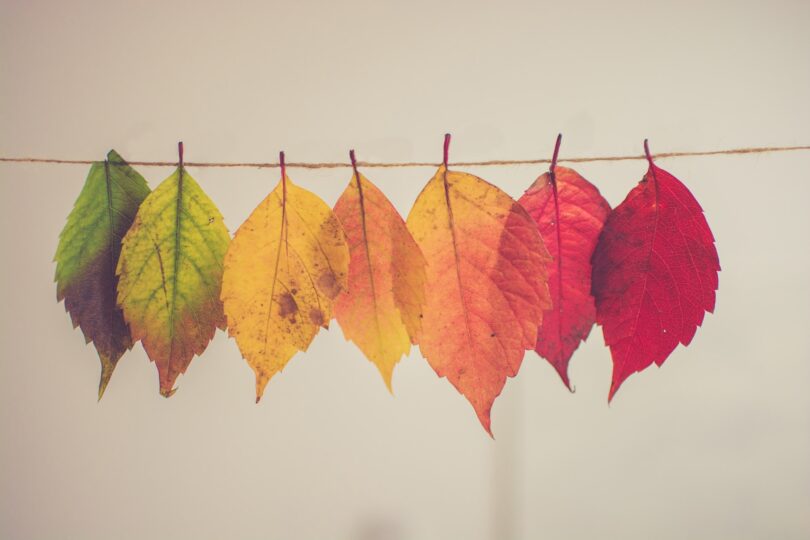 So often change efforts fail due to moving too quickly, not getting adequate sponsor support, not consistently communicating what needs to happen and other factors. In fact, nearly 70% of change management initiatives fail for these and other reasons. And yet, change is necessary, and we should adopt a catalyst mentality in order to be effective change agents.

Change, as the saying goes, is the only constant in life. Yet most of us are reluctant to change and this often prevents us from making progress. Understanding this about ourselves can help us better understand those we want to adopt our particular change.

Successfully changing someone’s mind is not simply about being more persuasive or providing them with more information. Rather than pushing harder, successful change agents are able to pull in by removing roadblocks and reducing barriers.

In Jonah Berger’s new book, The Catalyst: How to Change Anyone’s Mind, the author presents practical guidance based on scientific research for how to change minds. He provides many examples and anecdotes to explain what he sees as five key barriers that inhibit change. Collectively, he calls these barriers: REDUCE.

As Berger wrote, behavioral scientist Kurt Lewin once stated, “If you want to truly understand something, try to change it.” Berger says the reverse is also true in that to truly change something, you need to understand it. And perhaps this summarizes how to change something best of all. No two situations are the same. In each area you are looking to change, you need to thoroughly understand not only the thing itself but also the potential roadblocks and resistance likely faced before you’ll be able to change it.

It could be that up until now, we’ve spent far too much time on the former and not enough on the latter. Investing the time and energy to truly understand the recipient of the change and their potential barriers will enable you to be much more successful in getting your change accepted. And that’s good for all of us.