Astronomical Compensation at the Top
June 21, 2019by Mark Craemer 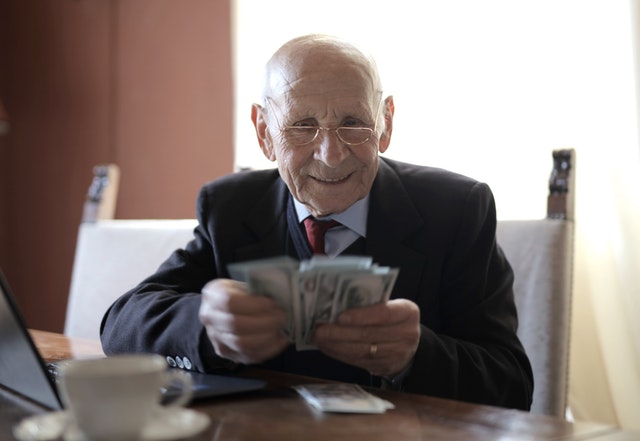 What happens when one person in a company or on a team is significantly compensated far beyond everyone else? Perhaps a superstar athlete or outstanding CEO should be paid a lot because of what they deliver. But what level of compensation inequality is appropriate?

While the pay for athletes is very public, corporations try to shield the total compensation given to senior executives for good reason. But as you’ll see, that is changing.

In the NFL the more a team pays an elite quarterback, the less is available for the other 52 players due to the salary cap. Russell Wilson, quarterback of the Seattle Seahawks and now the highest compensated player in the league, will command just under 14% of the Seahawks’ salary cap. (No team has won the Super Bowl with more than 13.1% of the cap dedicated to one player.)  At $35 million, Wilson makes about 17 times as much as the average NFL player.

Research conducted in the United States and around the world indicates that people are generally unaware of just how unequal CEO pay is in most corporations.

How much do CEOs contribute to the bottom line?

Management professor Markus Fitza sought to find out. In a comprehensive analysis of thousands of corporations over nearly two decades, he found that only about 5 percent of the performance differences between companies could be attributed to the CEO. Fitza estimated that in addition to uncontrollable elements, such as fluctuations in the economy, about 70 percent of a company’s performance—which the CEO normally gets credit or blame—is a matter of random chance.

Others analyzed the same data using different statistical methods and found that the CEO effect might be as high as 22 percent. Regardless of whether the number is 5 percent or 22 percent, it may be hard to accept that the CEO is really worth his or her salary.

What about the larger impact of income inequality?

According to Keith Payne, author of The Broken Ladder: How Inequality Affects the Way We Think, Live and Die, those states and countries with greater levels of income inequality have much higher rates of the social and health maladies we associate with poverty, including lower than average life expectancies, serious health problems, mental illness and crime.

States like Mississippi, Louisiana and Alabama have the highest levels of income inequality and rate weakest on the index of health and social problems. In contrast, New Hampshire, Utah and Iowa are the opposite.

“The inequality reflected in statistics like the Gini coefficient is driven almost entirely by how wealthy the rich are,” writes Payne. “If some economic genius were to come up with an innovation that doubled everyone’s income overnight, it would make the problems of inequality worse, not better as multiplying the income of millionaires would increase their wealth by a greater amount than doubling the income of someone earning $15,000 a year. Everyone would be wealthier, but inequality would grow that much more pronounced.”

About three-fourths of Americans believe CEO pay is too high, and nearly two-thirds believe it should be capped. And this is based on people believing CEOs were compensated 30 times as much as the average worker, not 350 times as much!

Beginning in 2015 corporations are required to publicly disclose the ratio of CEO pay to that of the average employee. Perhaps it’s too early to tell how much this more transparent dissemination of information will have on workers’ morale.

Research led by Bhavya Mohan found that when customers learn that a corporation has high inequality between the compensation for the CEO and average workers, they are willing to penalize the company by buying from a competitor with lower inequality.

Time will tell how this plays out and whether it results in average salaries rising to better offset CEO pay. Whether CEO salaries are capped, or corporations find a way to get astronomical pay more in-line with average workers, something needs to shift in order to reduce compensation inequality in the workplace.