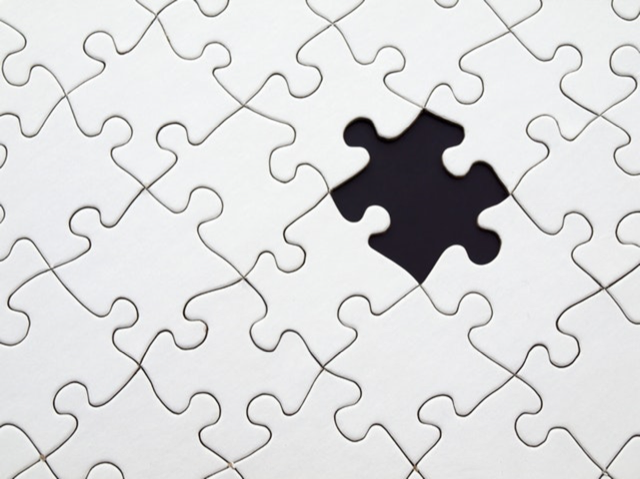 No matter how you define success, it requires a certain amount of ability and effort on your part. This often means working hard to gain the right level of education and experience in order to be successful in your chosen field. Though I won’t focus on these things here, where you grew up, the color of your skin and whether your parents are successful will also play a part in helping determine whether or not you achieve success.

But dumb luck and the assistance of other people certainly play a role as well.

The economist Robert Frank used computer simulations to examine the role of ability, effort and chance in driving success. His computer simulation started with the assumption that ability and effort together explained 98 percent of outcomes and chance explained only 2 percent. Most of the “winners” of those simulations generally had high ability and effort scores. Something counter-intuitive happened as the simulation became more competitive, however.

At the highest levels of competition, everyone has high levels of ability and effort. But what differentiates the very successful from the moderately successful is chance.

And the higher up the ladder you go, the more your success is influenced by chance, in addition to your abilities and effort. Reminding yourself of this good fortune and dumb luck is a powerful way to combat a sense of entitlement that so often comes with success. This may also keep you humble, which is a very important leadership quality.

Role of Other People

No matter how much ability, effort and chance are involved in reaching success, every individual also relies on the assistance of other people. These people could be your parents and other family members, friends, teachers, colleagues, mentors, investors or any number of people who invest time, instruction, wisdom, mentoring, money and other support in you.

The aspen tree can be an excellent metaphor for a successful person. Not only due to the majesty of it above ground, but also because of how it is connected below. Each individual tree is part of an enormous root system making up one giant plant. In fact, the aspen tree is one of the largest living organisms in the world. Pando is a single grove of aspen in Utah spanning 106 acres and weighing an estimated 13 million pounds!

What lies under the ground is what makes the aspen tree so majestic above. In the same way, those people upon whose shoulders we stand are an important reason for our own success. Keeping this in mind enables us to remain empathetic toward others.

While individual effort and ability are absolutely necessary to succeed in life, don’t underestimate the importance of luck and your relationship with others. By recognizing the role of both chance and other people, you are more likely to hold on to your humility and empathy. And both are vital to great leadership.