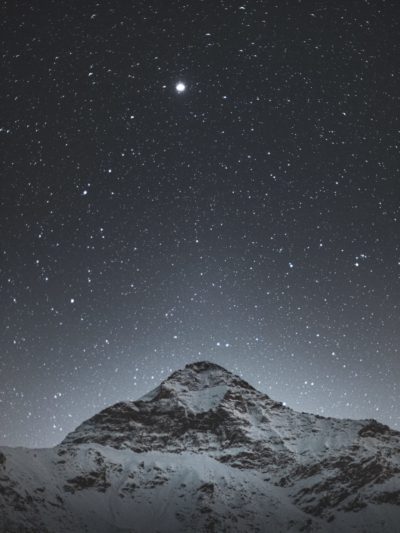 Nobody embodies my philosophy of leadership more than the late great management consultant Peter Drucker. And his notion of “serving the common good” distinguishes him from the “greed is good” mantra that guided so many companies in the previous century.

According to Drucker’s theory, business leaders need to embrace the “spirit of performance” by displaying high levels of moral and ethical integrity in their actions. These actions should be focused on results, empowering employees, going beyond financial obligations to shareholders, and ultimately serving the common good. He focused on all stakeholders, not just shareholders.

Although this may seem idealistic and perhaps Pollyannish today, Drucker’s theory should serve as a north star where business leaders should aim if they want to be successful in the long run. I deliberately provide this caveat because all too many leaders are focused narrowly on the current share price and the next quarterly earnings call. This is often because they are measured far too strictly by these short-term financial results above and beyond all else.

The man largely credited with coining the term “knowledge worker” back in 1959, Drucker stated that “knowledge has to be improved, challenged, and increased constantly, or it vanishes.” He wasn’t just speaking of leaders, but all knowledge workers.

If we take away only one thing from formal education, we should embrace the idea of lifelong learning. Be it high school, college, or graduate school, it’s vital to continually seek out new information, especially when it challenges our current thinking. Confirmation bias is easily achieved by tuning into our favorite media echo chamber, social media group or a simple Google search. What’s hard is seriously considering alternative perspectives and staying open to different ideas.

My favorite and most often repeated Druckerism is “management is doing things right; leadership is doing the right things.” Leadership is about continually questioning and confirming whether what you’re doing is the right thing to do. Peter Drucker once wrote that the leader of the past knew how to tell, but the leader of the future will know how to ask. The further you rise into leadership, the more important are the questions you raise.

With regard to decision making and influence, Drucker stated the following:

In my work as an executive coach, these five ideas are especially relevant for many of my clients to embrace if they want to increase their effectiveness as a leader.

Even the famous free market economist Milton Freidman, who wrote the New York Times Magazine article “The Social Responsibility of Business is to Increase its Profits” that shaped business practice for the past 50 years, would question many of the disreputable behavior of companies today. This is because Freidman also wrote about the “respect for ethical custom,” which doesn’t get much attention. By this he meant that if theft against the shareholder is wrong, then so is theft for the shareholder. Such theft could be in the form of companies abusing their power or depleting collectively owned resources (air quality, water quality, communities, etc.) without compensating owners.

Clearly companies who embrace serving the common good as a corporate value are much more likely to attract Millennials and Gen Zers, who are looking for their careers to be more than simply creating wealth for shareholders. The same is true for customers who, when faced with a choice, will choose brands that exemplify who they are and what they value.

Peter Drucker’s wisdom is embraced by leaders who will be successful going forward. And that’s good for their companies, employees, customers, communities, and the environment.