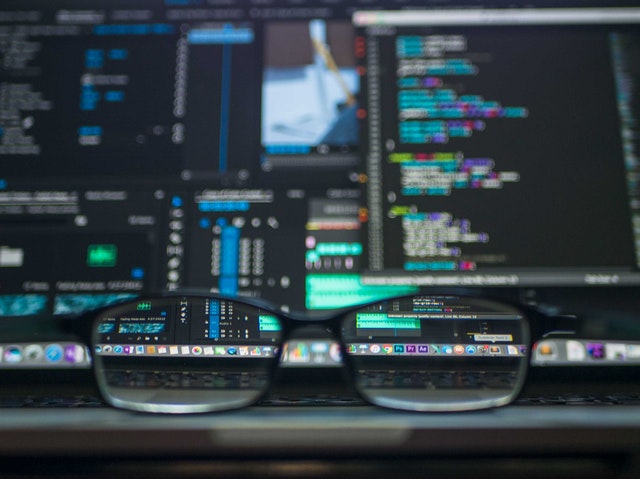 The cost of hiring and retaining workers can approach 60 percent of a corporation’s variable costs, so it makes sense to manage this extremely well. Can big data and software help do this?

Nearly two-thirds of all workers are paid hourly in America and about half of them change jobs every year. Companies can save a great deal of money if they can better determine who will perform well and stay in these jobs.

Evolv is a company that monitors recruiting and workplace data in order to help companies decide who to hire. They have analyzed and studied millions of data points from more than 30,000 hourly employees.

Among their findings are that those who fill out online job applications using a browser that they had to deliberately install like Chrome or Firefox, perform better and change jobs less often than those who used Microsoft’s Explorer—the default browser that comes with most computers.

Evolv also determined that those who work in customer service at Xerox are more likely to stay on the job if they live near their workplace and can get there easily. And that those who belonged to one or two social networks stayed on the job longer. Using data such as this during the hiring process, Xerox was able to reduce attrition by 20 percent in an initial pilot program.

Using software and data to help determine viable candidates seems to make sense, but relying on algorithms alone can be a mistake. Like with any data, it can only be as good as the people who determine how to gather it, design the queries and analyze the output.

Think about your workplace. I’m certain you can think of people who may not have all the standard qualifications, educational background, and necessary experience that may be required to do the job. And yet, these very same people may be among the top performers. Are they only outliers who shouldn’t be considered or would it be a mistake to install a system that would deliberately miss them in the recruiting process?

My bet is that these people didn’t get the job through the normal HR channels because they likely would have been rejected by resume scanners and other data-driven software.

Data mining for people acquisition is not limited to hourly wage employees.

Google uses “people analytics” to better hire innovators who are so crucial to them as well as every other company. The way Google sees it, accurate people management decisions are the most important and impactful decisions a company can make.

And all these people decisions are based on data and analytics. They are applied with the same rigor Google applies to engineering decisions. It’s hard to argue with Google’s success: on average, each of their employees generate nearly $1 million in revenue and $200,000 in profit every year.

You can read more about Google’s analytical approach to human resources in an article by HR thought leader Dr. John Sullivan.

But the notion of putting such analytical decision-making above the relational issues human resources is typically relies upon seems ludicrous.

Aren’t these outliers more likely to be the very innovators many companies say they are really looking for?

So much of the hiring process is based on instinct and attentiveness to the relationship because human beings are not made up of ones and zeros. While our ability to do a certain task is something that can very often be quantitatively measured, our ability to work cooperatively with others, verbally communicate effectively, and generate creative solutions cannot always be quantitatively measured.

Think about how schools in China are now trying to teach out-of-the-box thinking so that their students can become more innovative like Americans.

There are so many subtleties in the hiring process that could ultimately miss great prospects through filtering software.

Let’s not lose sight of the importance of instinct, relational attunement and qualitative evaluation that cannot be determined via data and software analysis.