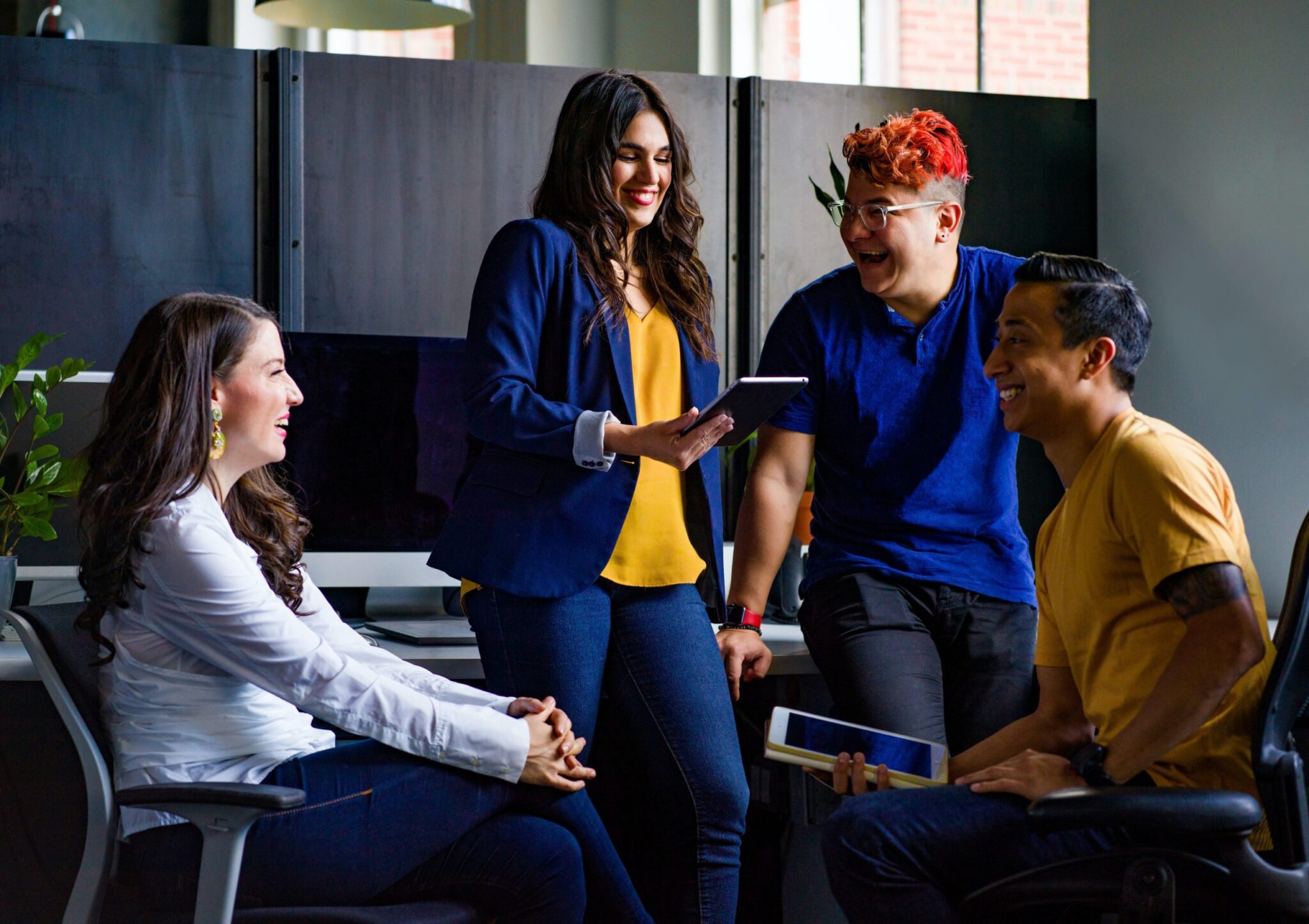 Women have made great strides succeeding in every profession, yet still find little opportunity in the executive office and corporate boardrooms.

By 2009 women made up more than half of America’s labor force, however, only 12 women were CEOs or presidents of Fortune 500 companies and just 25 of Fortune 1000 companies.

Recently, former Ebay leader Meg Whitman was appointed CEO of HP and Virginia Rometty will soon take over as the first woman CEO of IBM. But these are anomalies as only 3.2% of CEOs in the 3,049 publicly traded companies analyzed by GMI were women.

According to a 2010 study, men hold 82% of seats in Fortune 100 corporate boardrooms and an even higher percentage in Fortune 500 companies. Women and minorities have actually been losing boardseats in large corporations since 2004.

A case could be made for increasing gender diversity not only to provide greater opportunities for women in business, but also to improve overall business.  This is not to say women necessarily make better leaders than men. I only suggest that the yardstick we use to identify successful business leaders may need to be recalibrated.

Leadership qualities in business include such personal behaviors as decisiveness, goal-directedness, and performance-orientation, and we should complement those with social behaviors like relational awareness, emotional intelligence, inclusion, empathy and intuition. These social behaviors are more often associated with women than men, but they can be learned by anyone.

Do the personal and social pressures women face make it harder for them to succeed as leaders in a corporate environment? Countless factors may come into play for women including, maternal and domestic priorities, greater societal pressures, double-standard for behaviors in the office, and the burden of maintaining physical appearances.

The fact is that standards in the business world are still made and enforced by men, and this makes it difficult for women to reach the top in any corporation.

This is especially unfortunate as studies from McKinsey and Catalyst continually find that companies in the US and Europe with a high number of women executives and board members perform better organizationally and financially.

According to Catalyst research, the 25 Fortune 500 companies with the best records for promoting women to senior positions have 69 percent higher returns than the Fortune 500 median for their industry.

The results of a 2010 McKinsey Global Survey found 72 percent of executives say they “believe there is a direct connection between a company’s gender diversity and its financial success.” According to the study, companies with the highest levels of gender diversity also had higher returns on equity, operating results, and growth in market valuation than the averages in their respective sectors.

These traits or “soft skills” are often marginalized or dismissed altogether in the business world. And though they are regularly associated as more feminine characteristics, effective soft skills have proven to be a powerful predictor of career success for both men and women.

Leslie Pratch is a clinical psychologist who headed research at the University of Chicago Booth School of Business investigating the longer-term personality predictors of leadership. She found that gender-based expectations for behavior very much influence the styles and evaluations of leaders.

According to Pratch’s research, women are expected to display high levels of social qualities, including the need for affiliation, a tendency to be self-sacrificing, a concern for others, spontaneity, and emotional expressiveness. Men, on the other hand, are expected to show high levels of qualities associated with acting or exerting power, independence, assertiveness, self-confidence, and instrumental competence.

At a time when strong leadership is so desperately needed, it may be necessary to redefine what it means to lead.

To be a successful company and thrive in a global economy, leaders need to lessen their grip on independence and domination, and embrace the distribution of power by engaging others in a collaborative manner to encourage diverse opinions that can bring about successful solutions.

This means hiring and promoting people who have both a task- and collaborative-orientation. In the near term, they may need to promote those people who primarily demonstrate relational intelligence, empathy and intuition to complement those who already demonstrate decisiveness, goal-directedness, and performance-orientation.

And this, more than likely, means hiring and promoting more women into leadership positions.