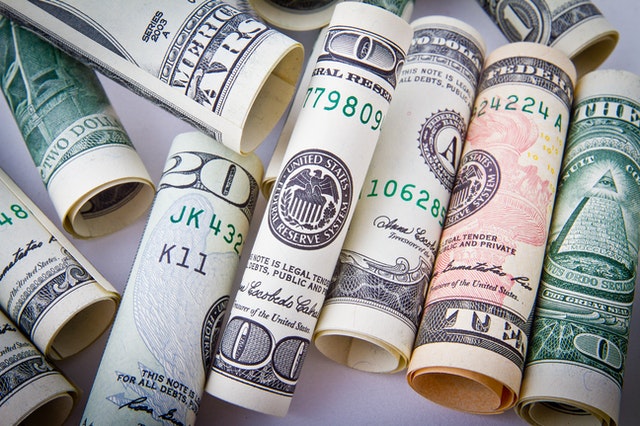 Amazon’s Jeffery Bezos is no longer at the top of the Best-Performing CEOs in the World ranking, even though his company just posted an unexpected profit and added $25 billion to its market capitalization.

The CEO at the top of the list is now Lars Rebien Sørensen of Novo Nordisk, the Danish pharmaceutical company. If he were ranked entirely on financial performance alone, Sørensen would still earn a respectable sixth. However, when you include the company’s decision to offer a steep discount for insulin to people in developing countries, transparent and limited lobbying practices, and responsible policy on animal testing, Sørensen shoots to the top.

A recent Harvard Business Review article outlined the reasoning for this new metric in measuring the value of a CEO above and beyond financial performance. The ranking does not dismiss bottom-line performance as 80% of the score is based on shareholder return and market capitalization. However, the researchers wanted to include other important aspects of leadership that include the longer term by including environmental, social and overall governance or ESG.

“Corporate social responsibility is nothing but maximizing the value of your company over a long period,” says Sørensen in the HBR article. “In the long term, social and environmental issues become financial issues.”

According to HBR, the rationalization for the new metric is that in this “era of big data and greater transparency, consumers and investors increasingly want to understand a company’s culture and values.” While previous rankings were based entirely on stock market numbers, the researchers at HBR say they didn’t reflect a company’s reputation and aspects of leadership beyond market performance.

The researchers track and analyze each CEO’s performance from the first day of his or her tenure with the goal to create a list that goes beyond recent quarterly or annual results and evaluates long-term performance.

The new metric for this rating is a very good thing as consumers and shareholders already do and will continue to make choices that align with their own personal values. Leaders should take note and invest, develop and market products and services that are about more than profits alone.

In order to measure the ESG, they used calculations of Sustainalytics, a leading provider of environmental, social and governance research and analytics. They then applied the weight of long-term financial results at 80% and ESG performance at 20%.

Those better-known and often larger than life leaders elevated by the press are not necessarily the best performing. Here’s the rest of the top ten to make the list:

Leadership is, of course, more than financial performance. The best CEOs are knowledgeable and skilled individuals, effective team members, competent managers, and, of course, effective leaders. But the very best have a combination of personal humility and professional will. These are what Jim Collins calls Level 5 Executives.

In his classic book Good to Great, Collins found that every one of the good-to-great companies he studied had Level 5 leadership during the pivotal transition years. These Level 5 leaders are a study in contrast: modest and willful, humble and fearless. They look out the window when things are going right and in the mirror when things are going wrong. Think Abraham Lincoln; not Donald Trump.

REI’s recent decision to close all of their 143 retail stores on the busiest shopping day of the year so their employees can get out to enjoy the outdoors is an example of a company living its values.

“For 76 years, our co-op has been dedicated to one thing and one thing only: a life outdoors,” said REI CEO Jerry Stritzke in a statement. “We believe that being outside makes our lives better. And Black Friday is the perfect time to remind ourselves of this essential truth.”

It’s no wonder REI has earned a spot on Fortune Magazine’s “100 Best Companies to Work For” every year since they began compiling the list in 1998.

What about your company? Is there a match between your corporate values and the actions taken by your leader? Can your leader earn a spot on the Best-Performing CEOs in the World list because they excel not only at financial performance, but in social, environmental and governance as well?