How to Live: Happiness vs. Meaningfulness
August 30, 2022by Mark Craemer 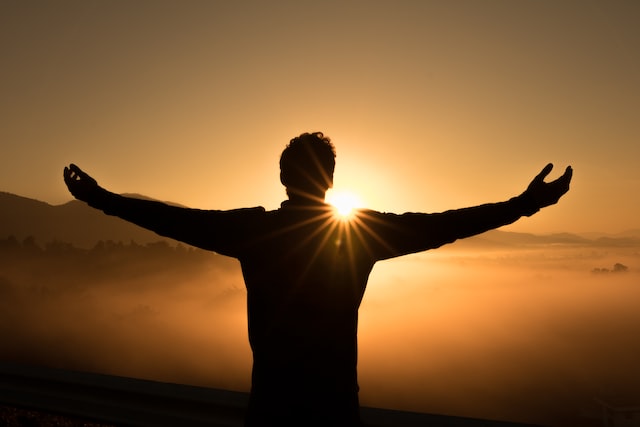 Living a long and happy life seems to correlate more directly with the value of our relationships than our accumulated wealth. Though this may seem obvious, it’s not so frequently practiced.

In a famous longitudinal study tracking the health of 268 Harvard sophomores beginning in 1938, scientists hoped to learn the clues leading to healthy and happy lives. What they discovered was that close relationships, more than money or fame, are what keep people happy throughout their lives. These strong ties delay people from physical and mental decline and are better predictors of long and happy lives than social class, IQ, or even one’s genes. This finding was proven across the board with both the Harvard participants as well as those in the inner-city.

A study of 50 ninety-five-year-olds were asked if they could live their lives over again what would they do differently. The most common responses were: 1) They would reflect more. 2) They would take more risks and chances. 3) They would have left a legacy, something that would last beyond their own lifetime.

As we age, we should seek more meaning rather than merely happiness. This would mean shifting from primarily satisfying our needs and desires to giving back and leaving a legacy. Moving from what David Brooks in his book The Second Mountain terms “resume virtues” to “eulogy virtues.” It’s not about what you’ve achieved in your working life, but about the people you’ve touched along the way. It’s about your character rather than your accomplishments.

It turns out that happiness levels are positively correlated with whether people see their lives as meaningful, according to a survey of 400 American adults by Roy Baumeister and his colleagues. Our relationships are related to both how happy we are as well as how meaningful we see our lives. Feeling more connected to others improved both happiness and meaning.

Ultimately, the researchers identified five major differences between a happy life and a meaningful one.

Clearly striving for happiness is important, but it shouldn’t be the only pursuit to live a long and healthy life. As with many things, it’s often about delayed gratification. There can be great satisfaction and fulfillment in working hard at something, making steady progress, and ultimately finding meaning. And remember to value relationships over things because when you’re 95, you’ll be glad you did.