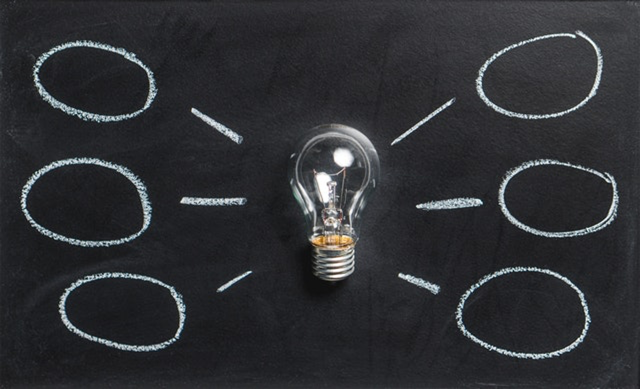 No matter your job title or the line of work you are in, you likely make decisions all the time. And you may believe you are applying a rational and objective approach to making those decisions. Further, that you are right in those decisions most of the time.

The trouble is, we have a tendency to overestimate our abilities in areas we know little about. We have cognitive biases we are unwilling to acknowledge. And we have limited attention spans. All of these add up to bad judgment when it comes to decision-making.

And our reluctance to track and reflect on past decisions only furthers the false assumption that we are actually good at making decisions. The reality is, as important as decision-making is, we don’t do it very well or very quickly.

It turns out poor decision making can be attributed to nine different factors. These findings were the result of Jack Zenger and Joseph Folkman of Zenger/Folkman, a leadership development consultancy. Their research, based on 360-feedback with 50,000 leaders, compared behaviors of those who were perceived with making poor decisions versus those who were perceived with making good decisions.

The nine habits are listed from most to least significant:

Avoiding these pitfalls is one thing, but how do you ensure you are making better and faster decisions?

Erik Larson, CEO of Cleverpop, wrote an article titled “A Checklist for Making Faster, Better Decisions” in the Harvard Business Review. He suggests we can make better decisions by using best practices and technologies based on behavioral economics.

Larson recommends seven steps that can save an average of 10 hours of discussion, make decisions 10 days faster, and improve the outcomes of those decisions by 20%.

The seven steps are:

Larson’s research showed that businesses who used this checklist made 75% better decisions twice as fast, with half as many meetings, and 20% better performance.

Decision-making is one of the most important aspects of any leader. The effectiveness of it can be the difference between success and failure—both for you and your organization. Take the necessary time and practice to be more intentional and disciplined in your approach to making decisions. It will be well worth the effort.