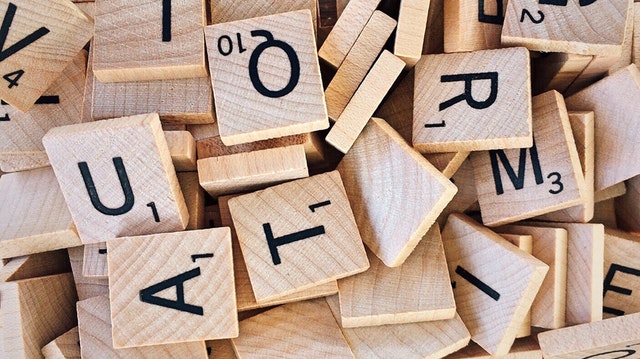 In my work as a leadership coach I often use personality assessments to better understand my clients, especially with regard to how they show up behaviorally in the workplace. This gives me a different lens from which I can often view their blind spots and leadership potential.

Placing people into one segment of a four-square grid or attaching a label to them is not necessarily informative on its own, yet such assessments can be instructive in understanding how an individual interacts with others. When used in conjunction with feedback from co-workers, supervisors, direct reports as well as in-depth conversations with the individual client, I am able to assess where they are and what they may need to work on.

These assessments can add a great deal of value in workplace communication, improving teamwork, overall leadership development and other areas with existing employees. However, when they are used in the hiring process, they can often be counter-productive.

With more than 2,500 different personality tests available and up to 60 percent of workers now taking them, this is a huge industry—estimates of up to $500 million and growing as much as 15 percent annually. And these assessments are subject to very little regulation, in part because they measure intangible concepts with hard-to-calculate qualitative evidence.

While the majority of these assessments are used for career development, about 22 percent of organizations now use them to evaluate job candidates, according a 2014 survey of 344 Society for Human Resource Management members.

Many of these personality tests purport to show an individual’s tendencies, but not an absolute truth. And this is where making decisions on who to hire based on such tests can be especially troublesome. Let’s say, for example, the Myers-Briggs Type Indicator (or MBTI) determines that a job applicant is an introvert and you’re looking to fulfill a sales position. Would you look only at extroverted candidates or would you accept the fact that introverts can also be very successful at sales, though they may go about it differently?

When compared to other hiring selection practices, personality assessments are among the least effective in predicting job performance, according to by Frank Schmidt, a management and organizations professor emeritus at the University of Iowa. Schmidt says these tests are useful only when combined with other measures such as cognitive ability or integrity tests that have a higher predictive validity.

In fact, personality tests were found to be only one-third as predictive as cognitive exams and far below reference checks with regard to whether an applicant will be a successful employee.

Nevertheless, McDonald’s uses an assessment and asks prospective workers to choose which of the following best describes them:

“It is difficult to be cheerful when there are many problems to take care of” or “Sometimes, I need to push to get started on my work.”

The Wall Street Journal asked industrial psychologist Tomas Chamorro-Premuzic to analyze questions such as these. He said the first item captured “individual differences in neuroticism and conscientiousness.” The second captured “low ambition and drive.” A prospective worker is then pleading guilty to being either high-strung or lazy. Which is McDonald’s looking to hire?

Kroger’s questions were far simpler: “Which adjective best describes you at work: unique or orderly?” By answering “unique,” said Chamorro-Premuzic suggests “high self-concept, openness and narcissism,” and “orderly” expresses “conscientiousness and self-control.” Kindergarten teachers emphasize to children that they are all unique in an attempt to boost their self-esteem. Twelve years later, when that student chooses “unique” on a personality test while applying for a minimum wage job, the program might read the answers as a red flag because nobody wants a workforce filled with narcissists.

According to a 2014 Aberdeen study, just 14% of organizations had data to prove the positive business impact of their assessment strategy when it comes to hiring.

Using any assessment, the hiring manager should determine whether the results of the test will be predictive of future job performance. If there is not a clear affirmation, then focusing on other more important elements of hiring should be considered.

Personality assessments have enormous potential when deployed to existing employees as they can provide self-discovery, improved communication, team building, and other benefits. With regard to hiring, however, such tests have little predictive validity, low reliability over time, and fail to measure what is important in doing a specific job.