What Business Can Learn from Finland’s Education Reform
February 25, 2013by Mark Craemer 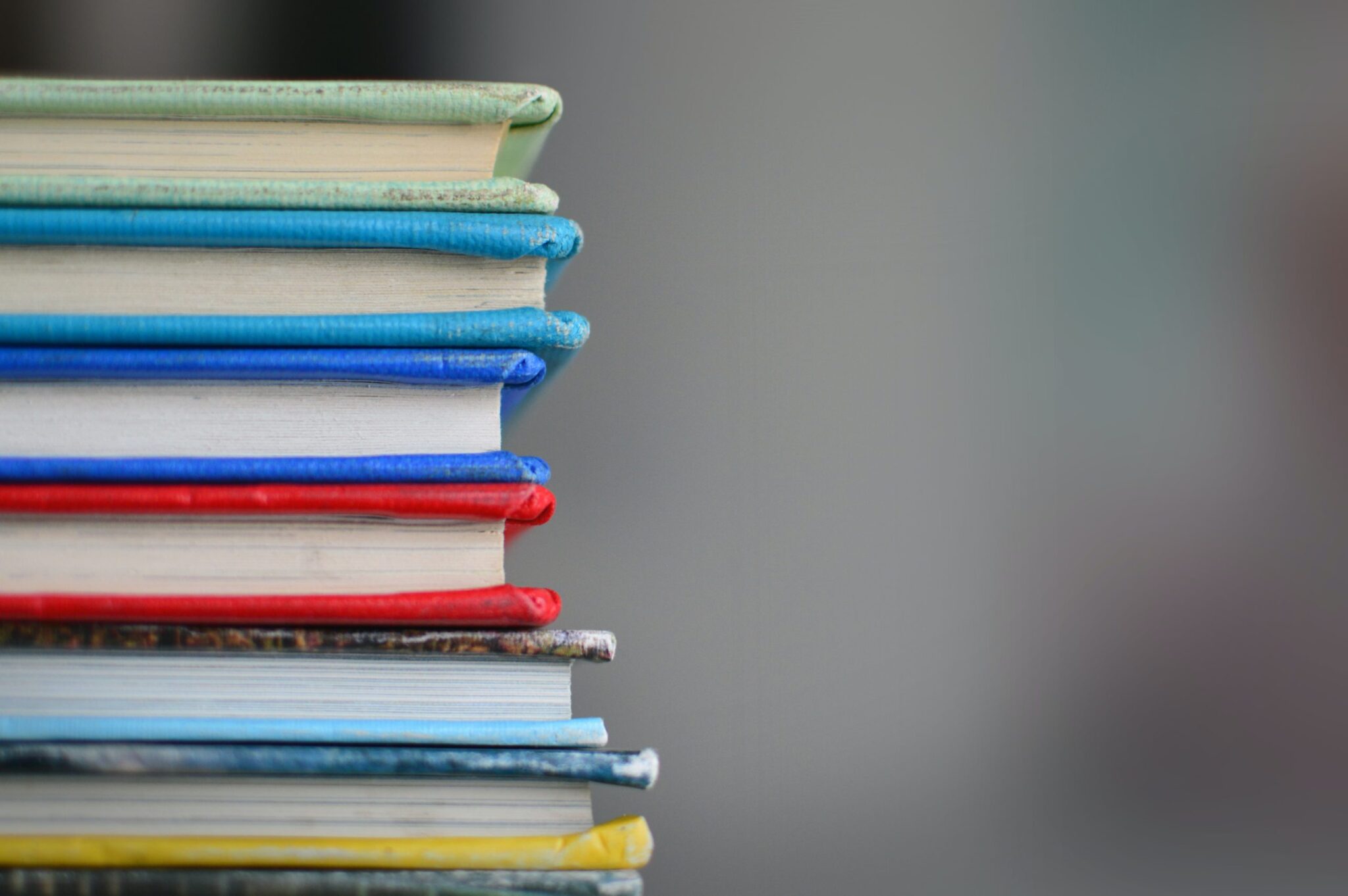 Finland’s success in school reform provides valuable lessons that can be applied to the way we conduct business in the United States. Business reform is a lot easier than education reform, yet requires the same steadfast focus on results.

As everyone in the U.S. is well aware, we have a crisis in education. We are failing our children because they are dropping out of high school at an alarming rate. Those who do graduate from high school struggle to afford the extremely high cost of going to college. And we fail many of those who do graduate from college because they are unable to find jobs they are qualified to do.

This is a huge problem with no easy solution.

In Pasi Shalberg’s Finnish Lessons, he describes how and why Finland was able to combat a mediocre educational system and, after 30 years of school reform, Finnish students now regularly score highest among all other nations in reading, mathematics and science.

Some may attribute this to the Finnish government spending more on education. But it turns out that while public expenditure on all educational institutions in Finland was 5.6% of GDP, it was 7.6% of GDP in the U.S. over the same period in 2007. Many factors contribute to educational success, and clearly money is only a part of the equation.

For example, teachers in Finland are highly respected professionals rivaling only doctors, according to many surveys. As a result, teaching is a very competitive field to get into and only the very best become teachers. Compared with their peers in other countries, Finnish teachers actually spend less time teaching and their students spend less time studying both inside and outside of the classroom. Yet Finland now has the most educated citizens in the world.

Back in the mid-1970s when Finland first decided to do something about its educational system, it focused on outside-the-box thinking. They didn’t simply look to those countries that were doing better than them and adopt their strategies. Instead, they took into consideration their unique culture, and adopted a vision that embraced inclusiveness and creativity.

The Global Educational Reform Movement (GERM) is the unofficial educational agenda created in the 1980s that relies on a set of assumptions to improve education systems. It has been adopted by many countries including the U.S., but Finland decided to look beyond this in order to achieve even better results.

Below are key elements of the GERM in comparison with Finnish education policies since the early 1990s.

Many may argue that the U.S. education system could never adopt these types of changes for a variety of reasons. Perhaps this is true, but that doesn’t mean we should not consider overhauling what we have for what we need. Incremental changes like No Child Left Behind and Race to the Top may at best chip away at the problems, but could also make things worse because they are not focused on the fundamental changes required for necessary reform.

In business, of course, there is greater flexibility in terms of how a company functions and treats its employees. And in our free market economy, customers can ultimately determine whether that business succeeds or fails.

However, many things from Finland’s educational reform that countered the GERM agenda can be applied to our business procedures. These include:

1)      Break from standardized business models to more customized and creative ones.

2)      Do not focus first on profits, but instead on customer satisfaction.

3)      Move from traditional means of productivity to the encouragement of risk-taking opportunities.

4)      Rather than copy the methods of others, choose to learn from the successes and failures of others and then forge a new path based on your own innovations.

5)      Move from command and control leadership to shared responsibility and foster greater trust in each other.

Nokia is a leading mobile communications company founded and based in Finland and it rose at the same time as the Finnish school reform movement. An executive from this company explains the connection between Finland’s educational system and business.

“If we hire a youngster who doesn’t know all the mathematics or physics that is needed to work here, we have colleagues here who can easily teach those things. But if we get somebody who doesn’t know how to work with other people, how to think differently or how to create original ideas and somebody who is afraid of making a mistake, there is nothing we can do here. Do what you have to do to keep our education system up-to-date but don’t take away creativity and open-mindedness that we now have in our schools.”

The Finnish term sisu loosely translates as strength of will, determination, perseverance, and acting rationally in the face of adversity. But there is also an element of maintaining action despite adversity. This means staying the course, and looking out for the long term benefits even if it means failing to achieve more immediate revenue goals.

I think business leaders in America should adopt sisu in doing what is necessary to reform aspects of how we move forward in business.

And many companies are already practicing this with customized product and service delivery, encouraging creativity and innovation, sharing responsibility and fostering trust. These are the companies that will most likely survive and thrive going forward.

In the same way our educators need a new and improved model for how we help our students learn, so too do our business leaders in order to raise productivity, expand markets, and compete at a high level in the 21st century.