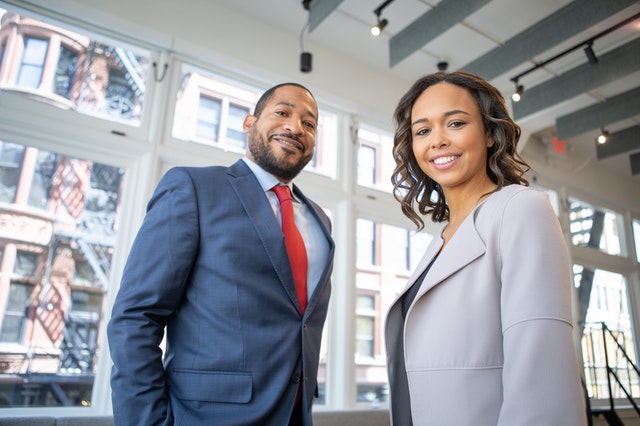 Retaining the best employees is difficult, especially when the economy is on the rise and new opportunities are opening up all around. But keeping your talent is essential if you want to remain competitive.

In the 2015 Employee Recognition Report published by SHRM and Globoforce, employee turnover/retention is the biggest challenge now facing HR leaders. Not surprisingly, employee engagement is a close second. Some 40 percent of all companies surveyed said the loss of personnel was a top concern. Another 29 percent were stressed about finding replacement talent.

Why do employees leave companies: higher salary, better benefits, a shorter commute? There’s a saying that people join a company due to its reputation, but they leave because of their manager.

Perhaps it’s the rise of the notion of free-agent nation with each of us looking out only for ourselves rather than the company as a whole. Maybe it’s generational as there are now more Millennials in the workforce than Generation Xers or Baby Boomers.

Research conducted by Marshall Goldsmith for Accenture found that when high potential leaders were asked why they would stay in their own company versus taking a better offer elsewhere, the answers were never about money. They were always about happiness, relationships, following dreams, and meaning.

I’ve worked for some successful start-ups that had a laser focus on customers, with employees coming in a very close second. Once these companies went public, however, shareholders took over the second if not the first spot. And the top two were the only ones that got attention.

According to the SHRM/Globoforce report, lack of recognition at work is one of the most cited reasons why employees leave their jobs. Employees feel their contribution in achieving the company’s goals are not valued by their peers or manager.

Why don’t we celebrate success? Why don’t we congratulate our peers and our direct reports for their work? The simple act of saying “thank you” or “great job” has somehow become difficult to get out of our mouths.

Many companies are taking steps to address this more formally by implementing specific recognition programs because frequent and immediate recognition have been found to increase employee engagement and reduce turnover.

However, unless these recognition programs are aligned with a company’s values, they will have little effect. Values-based recognition seems to make employees feel they are valued and their contributions are fully appreciated.

And while more than 80% of large companies offer some kind of formal recognition, values-based recognition is still practiced by only a little more than 50% of these companies—though it is on the rise. And with good reason.

With your company’s values as a guide, link your recognition programs directly to them in order to reinforce their importance and encourage employees to practice behavior that you want your company to represent.

This will not only enable you to hold on to your best and brightest employees, but also make everyone more engaged, which can boost productivity. Values-based recognition will also attract new job candidates looking for companies that demonstrate their core values in the way they treat employees.

So consider skipping bagel Fridays, the monthly pizza party or generic birthday cupcake each month in favor of specific, timely and frequent recognition that is deeply tied to your company’s core values. This will encourage your employees to stay and be more engaged than just about anything.