The Peril of a Post-Truth Society
January 13, 2021by Mark Craemer 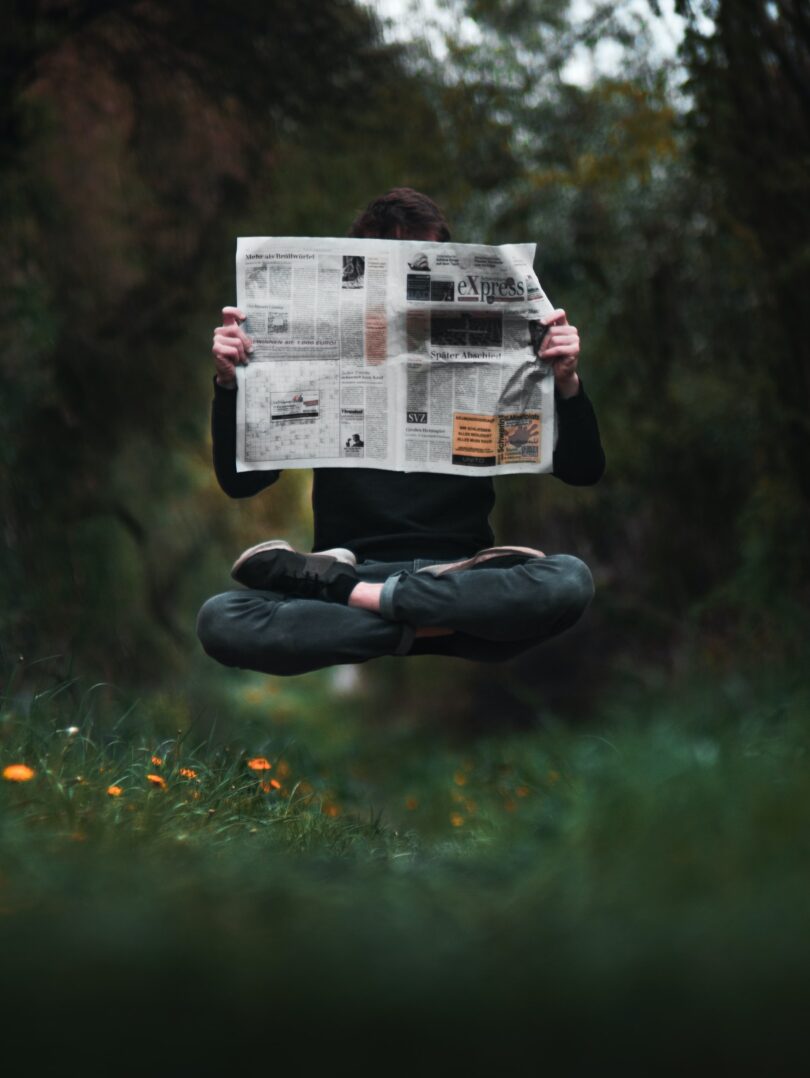 The January 6, 2021 attack on our nation’s Capitol should be a wake-up call to all those who fail to realize the severity of accepting and encouraging the post-truth world we’re now living in. Regardless of political affiliation, when we no longer trust reputable news sources for presenting factual information, we are doomed to lose our freedom and our democracy.

When alternative facts are taken seriously, they undermine our ability to discern fact from fiction. The notion of “fake news” is not new, yet it is extremely dangerous to our country.

As an undergraduate student, I studied journalism and learned that although complete objectivity was unattainable, we should nevertheless continually pursue it. Also, the so-called Fourth Estate is essential for holding truth to power.

Thomas Jefferson, one of our great founding fathers, wrote about the importance of a free press keeping government in check. He concluded that if he had to choose between “a government without newspapers or newspapers without a government, I should not hesitate a moment to prefer the latter.”

Just as important, in his very next sentence: “But I should mean that every man should receive those papers & be capable of reading them.” Perhaps therein lies our biggest challenge: Reputable news sources require investment in investigative reporting and verifiable fact-checking. If citizens are not interested in paying for this service, we are subject to the misinformation so prevalent in the conspiracy theories and proliferation of lies that are somehow defended as “free speech.”

In his book, Head in the Cloud, author William Poundstone found that people who get their news from social networks are less informed than audiences for other media. He conducted a simple survey that included a general knowledge quiz with questions such as:

Average score for those who said they got some of their news from Facebook was 60 percent. This was 10 points less than the average scores for those who listed NPR, The New York Times, or even The Daily Show as news sources. Scores were lower for Twitter (58 percent) and Tumblr (55 percent).

The point is that a reliance on social media to keep you informed will only lead you to be fooled and subject to misinformation that results in your relying on someone else’s opinions rather than facts to fully understand. And others’ opinions often have malicious intent.

Choosing not to pay for news and information means you are left with unreliable sources that are not vetted and validated. The result is misinformation often compiled as clickbait that undermines your ability to function as a well-informed citizen. When you no longer trust the New York Times, Wall Street Journal or CNN, then people can take whatever they see on Facebook, Breitbart and QAnon as equally or perhaps somehow more reputable.

Despite the internet’s ability to provide us with more content from different points of view around the globe, it’s difficult to discern what to believe. We should continually ask: Is it true or is it false? Is this source credible? Just because something has gone viral doesn’t mean it is accurate. As Mark Twain reportedly once said, “A lie can travel half way around the world while the truth is putting on its shoes.”

Perhaps having a Politifact or Snopes filter overlaying your newsfeed might help, and maybe this is what some enterprising company should develop. Without that, each of us has to be our own editor to filter the unregulated information coming in. This is an important and vital responsibility if we want to be informed citizens who can maintain our freedom and democracy.