The Need for Moral Leadership
March 30, 2018by Mark Craemer 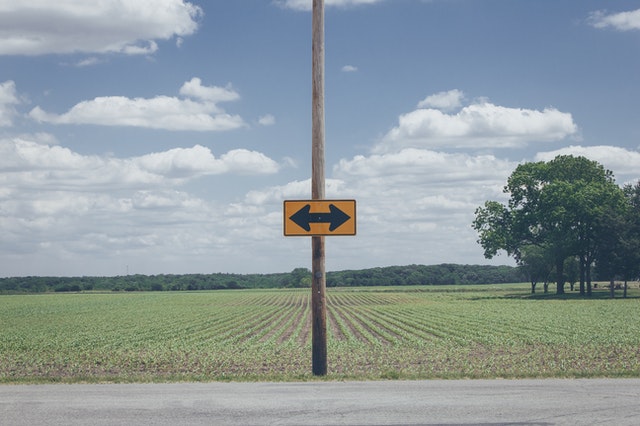 Every leader faces crossroad moments where he or she must choose between the most expedient, popular and/or profitable versus what can only be labeled as the morally correct choice. Far too often, however, leaders choose the former.

When Zuckerberg first learned of the data breach and was told Cambridge Analytica deleted the information of these 50 million users, why did he simply accept this on faith rather than verify with a thorough audit?

Facebook has seen a barrage of criticism for its failure to protect user data, the #DeleteFacebook movement continues to grow and their stock plunged 18 percent this week.

Instead of doing the right thing when he first learned third party companies were misusing user information, Zuckerberg said little and left the public wondering if Facebook’s growth-at-all-costs mentality means his company should no longer be trusted.

WIRED magazine’s Jessi Hempel recently wrote: “If Zuckerberg wants us to believe now that his company is not vulnerable, he must shore up trust in himself as an individual. It’s his only way forward.”

However, as the saying goes, trust takes years to build, seconds to break and forever to repair. Why would Zuckerberg or the leader of any organization risk a breach of trust?

Doing the morally correct thing requires looking beyond the expedient, popular or profitable when those are in contrast with what is considered the right thing to do. This requires putting people before profits. It requires putting customers before shareholders. It requires working in the best interest of those you serve. And it requires courage.

Ultimately, a moral leader is someone who leads to serve. What distinguishes moral leaders from ordinary leaders is that these leaders prioritize other peoples’ needs.

Yet leaders often find it hard to exercise moral agency due to the often ambiguous and conflicting expectations of the stakeholders to whom they answer.

Corporate leaders are too often judged primarily on quarterly earnings rather than the long term viability of the company. This hyper-focus on the near term to satisfy Wall Street is often at odds with building a sustainable corporation that delivers customer value and a desirable workplace.

Even non-profit leaders can get sidetracked if their mission is no longer in sync with the people they serve. Executive Directors are expected to provide greater outcomes with fewer resources, while board members challenge them to cut corners further.

And due to minimal regulation on money in politics, our representatives in government cannot be counted on to serve in our best interests when those with a louder voice (i.e., more financial contributions) will always have their interests served first.

It used to be that when leaders were caught lying there was a huge outcry resulting in severe consequences. Maybe due to the fact that the current President of the United States tells on average 5.5 lies every single day we have become immune to or at least more accepting of liars. The President has even convinced his followers that they should no longer believe anything because it’s all fake news.

Perhaps there’s reason for hope: At Harvard Business School, professor Sandra Sucher teaches a course that draws on the inspiration of literary and historical figures such as Machiavelli, Conrad, Shackleton and Achebe in order to encourage greater empathy and understanding. The novels, plays and biographies students read and discuss provide rich examples of moral dilemmas with a larger context than business case studies can provide.

Tylenol Extra-Strength cyanide-laced capsules resulted in the deaths of seven people in the Chicago-area back in 1982.  Johnson & Johnson chairman, James Burke, immediately formed a seven-member strategy team and his guidance on the strategy was first, “How do we protect the people?” and second “How do we save this product?” The order of these priorities was paramount to the successful future of the product and company.