The Measure of Leadership
August 10, 2016by Mark Craemer 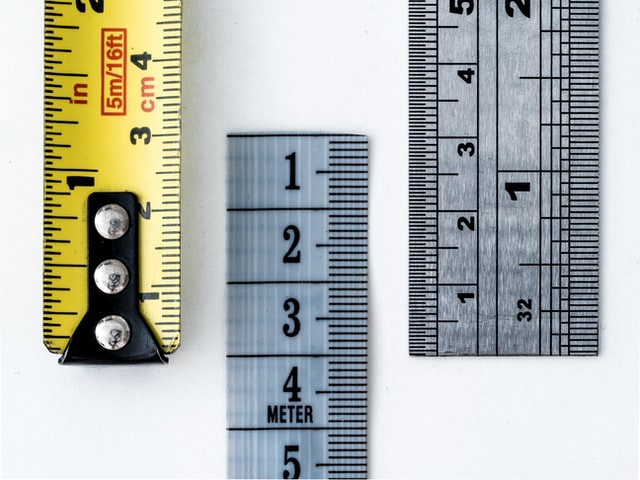 How do you size up a leader? Do you choose and accept him or her based on the perspective of your particular newsfeed? Or do you assess a leader based on who your friends and family respect? Does it depend on the size of the company or organization, or on the particular political party affiliation he or she happens to represent?

Each year Fortune magazine chooses the World’s 50 Greatest Leaders and this is different than your typical list. You won’t find Bill Gates, Donald Trump or Hillary Clinton on it. Instead you’ll see names like Christiana Figueres, Pope Francis, Aung San Suu Kyi and John Legend.

According to the article, “It isn’t enough to be accomplished, brilliant, or admirable. We recognize those who are inspiring others to act, to follow them on a worthy quest, and who have shown staying power.”

On the other hand, Amazon CEO Jeff Bezos comes up as number one on this as well as many other such lists. Well-known leaders such as Tim Cook, Angela Merkel, Nick Saban and Marc Benioff are also included.

There are many reasons why we follow someone, but it seems that some type of benchmark would be helpful: a litmus test if you will for whether or not you will choose to admire, work for or vote for a particular person.

We live at a time when many of our business leaders are more focused on creating shareholder value than treating employees and customers respectfully. And while middle income workers’ wages have stagnated during the past 20 years, corporate boards continue to reward CEOs with salaries often 300 times the average of the rank and file worker.

The media continually refers to our government representatives as “leaders,” yet clearly most are not demonstrating leadership. And when congress (members of the U.S. House of Representatives and U.S. Senate combined) has only a 14 percent approval rating yet 95 percent of incumbents are re-elected, we the people are clearly not living up to our side of the responsibility of democracy.

Think of the business or political leaders you most admire and for whom your respect has lasted over the years. These may be folks such as Herb Kelleher, Eleanor Roosevelt, Jack Welch, etc. What leadership qualities do they possess that have sustained your loyalty?

Now think of newer leaders you have recently chosen to follow. This could include Howard Schultz, Barack Obama, Sheryl Sandberg, etc. Do they possess similar leadership qualities or have you allowed your standards to be somewhat compromised? Is their leadership likely to stand up over time?

Before I attach my allegiance to a new leader, I like to evaluate him or her based on the following criteria:

All of these are important when I consider whether a so-called leader is worthy of my respect and willingness to follow, work for or vote for.

In business or politics our leaders should continually be held to a high standard and one for which we hold them accountable. It is therefore incumbent upon us to demand more from those we choose to follow. Whatever your litmus test, it is important that you apply it before you accept your leaders. Then and only then can you “follow them on a worthy quest.”