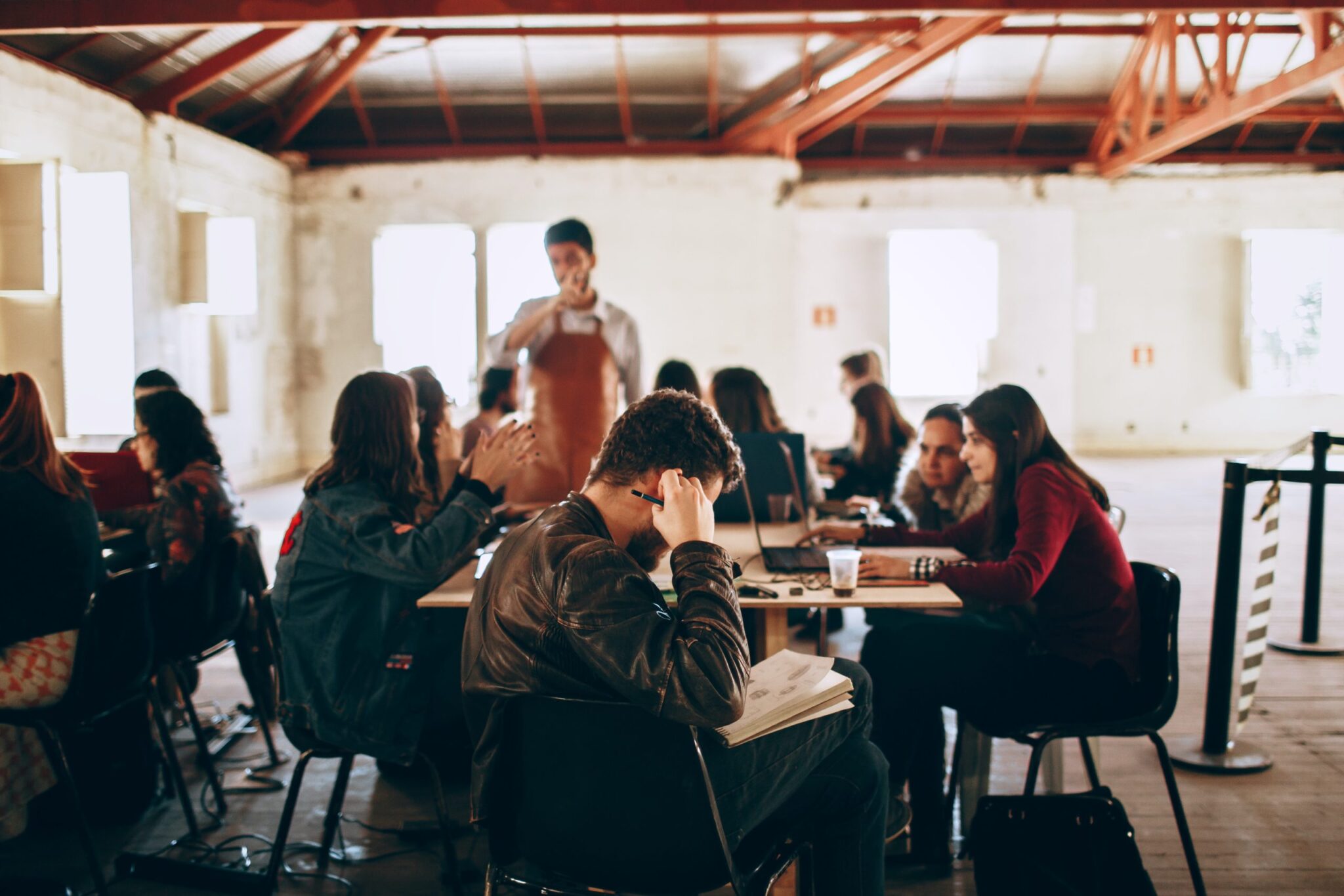 Working professionals today all seem to want wider and faster internet access on their mobile phones. We expect our smart phones to do everything our laptops can do. The result is we’re rarely unconnected anymore.

Employers are coming to expect this too. But being connected all the time may mean we are losing the benefits of being offline.

Facebook is now the most visited website with more than a half-billion users who spend a lot of time documenting their lives and commenting on others. Do you feel like the important things in your life don’t really matter if you haven’t posted them on Facebook? What if you did post something and nobody “Liked” or “Commented” on it? Does your network determine whether it has value?

I don’t consider myself a social media butterfly by any means, but I know how compelling connecting in this way can be. I just think we need to temper our time on Facebook with actual facetime.

And I am as guilty as the next guy when it comes to needing my internet fix. I no longer read a “dead tree,” as my friend likes to call them, and I used to subscribe to three newspapers at a time. I no longer have a TV cable bill either. My news, my information, my entertainment, and much of my connections now come in large part via the web.

But I don’t want to be addicted to what academic researchers Edward Hallowell and John Ratey call a “dopamine squirt” for every email or text message I receive. Instead, I want time away from my devices to enable creative thinking and genuine human interaction that I find can only occur when I’m unplugged.

When television moved from three network stations to hundreds of channels via cable or satellite, this seemed like such a great thing. But, for the most part, you can only watch one channel at a time. The same is basically true in the internet age.

Yes I know that multitasking is now considered a basic job requirement, but we should also acknowledge that there are limitations in trying to do things in parallel rather than sequencially. Taking the time to focus thoroughly on one thing at a time enables you to dive deeper, and to better diagnose and resolve a problem or find an opportunity.

In a previous post, I discussed how multitasking or “switchtasking” is detrimental to productivity, and email is the biggest reason why. Email and other distractions on our computers and smart phones are constantly seeking our attention.

But just because we can attend to our computers and phones all day and night, doesn’t mean we should. Like any tool, the laptop and the smartphone have their limitations and organizations would benefit if they enabled and encouraged more time for focused work away from these tools.

The Economist magazine recently pointed out, “Most companies are better at giving employees access to the information superhighway than at teaching them how to drive.”

Time for focused thinking may be frowned upon at work because you won’t actually look busy when you’re doing it. We may, in fact, even feel guilty if we’re not facing our computer screens and simply gazing off into the distance or out a window, though that could sometimes be enormously more productive.

Making the time to unplug and focus your thinking without disruptions can go a long way towards increasing your productivity. Instead of emailing, tweeting or posting a comment, speak to someone face-to-face. There will be less chance for misinterpretation and greater opportunity for increasing trust and commraderie.