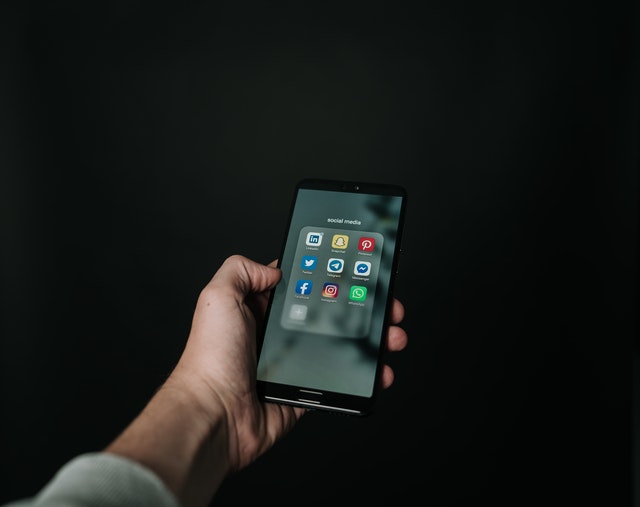 The Internet age has led to enormous changes in the way we communicate in virtually every aspect of our lives. Social media lets us connect with others in a way that was previously unheard of. With a smart phone in hand, we can now access anyone and anything around the world at any time.

But do these technology innovations mean we are experiencing improved communication?

Wael Ghonim, aka the “Google guy,” who used Facebook to help launch the revolution against the Egyptian government in 2011, said that “if you want to liberate a society, all you need is the Internet.” Years later he explained that while the Arab Spring revealed social media’s greatest potential, it also exposed its greatest shortcomings. “The same tool that united us to topple dictators eventually tore us apart.”

In his TED Talk, Ghonim discussed five critical challenges facing today’s social media in the political arena. He explained the most critical of these is that our social media experiences are designed in a way that favors broadcasting over engagements, posting over discussions, and shallow comments over deep conversations.

“It’s as if we agreed to talk at each other instead of talking with each other,” Ghonim said.

While emailing, texting, posting, blogging, and tweeting enable us to send out messages, they don’t necessarily enable the opportunity for give-and-take conversations. Today’s social media doesn’t encourage meaningful dialogue where we engage enough to bring about greater understanding. It’s still, for the most part, one-way communication: sender to receiver.

Not that this is necessarily bad in and of itself, but it is limited and may undermine our ability to truly connect and understand one another.


Today’s social media experiences can’t help but spill over from our personal and political lives into the workplace, and this is where I am concerned. Without the exchange of meaningful dialogue, we are unable to maximize our ability to collaboratively solve problems and innovate with new products and services. Sending messages only in one direction isn’t effective communication.

This degradation in communicating can show up every aspect of our lives, including the workplace. Examples include:

Some research suggests that only 7 percent of communication is conveyed by the spoken words. The other 93 percent is conveyed by tone, inflexion, and other elements of voice as well as by body language, movements, eye contact, etc. When communicating is conducted by any other method than face-to-face, a serious drop-off in understanding and learning will result.

Knowing how little the words alone can enable true communication should be a warning sign that the medium really does impact the effectiveness of the message.


Researchers from Google’s Project Aristotle concluded that understanding and influencing group norms were the keys to improving Google teams. They determined that the right norms could raise a group’s collective intelligence, whereas the wrong norms could hobble a team, even if all the individual members were exceptionally bright.

The two behaviors all good teams generally shared were: 1) members spoke in roughly the same proportion, a phenomenon the researchers referred to as ‘‘equality in distribution of conversational turn-taking,” and 2) members had high ‘‘average social sensitivity’’ or they were skilled at intuiting how others felt based on their tone of voice, facial expressions and other nonverbal cues.

This means the group norms of taking turns speaking and listening with empathy were the most important factors for improving team outcomes. These are also fundamental to successful communication.

While social media continues to influence every aspect of our lives, it’s important to remember the limitations of it with regard to effective communication. In the workplace, this means choosing the right medium to convey the message, ensuring there is an appropriate feedback loop, and responding to the feedback in a way that results in true understanding.

With that, I encourage your thoughts on social media’s impact in your workplace.