Rethinking the Role of Manager
December 4, 2012by Mark Craemer 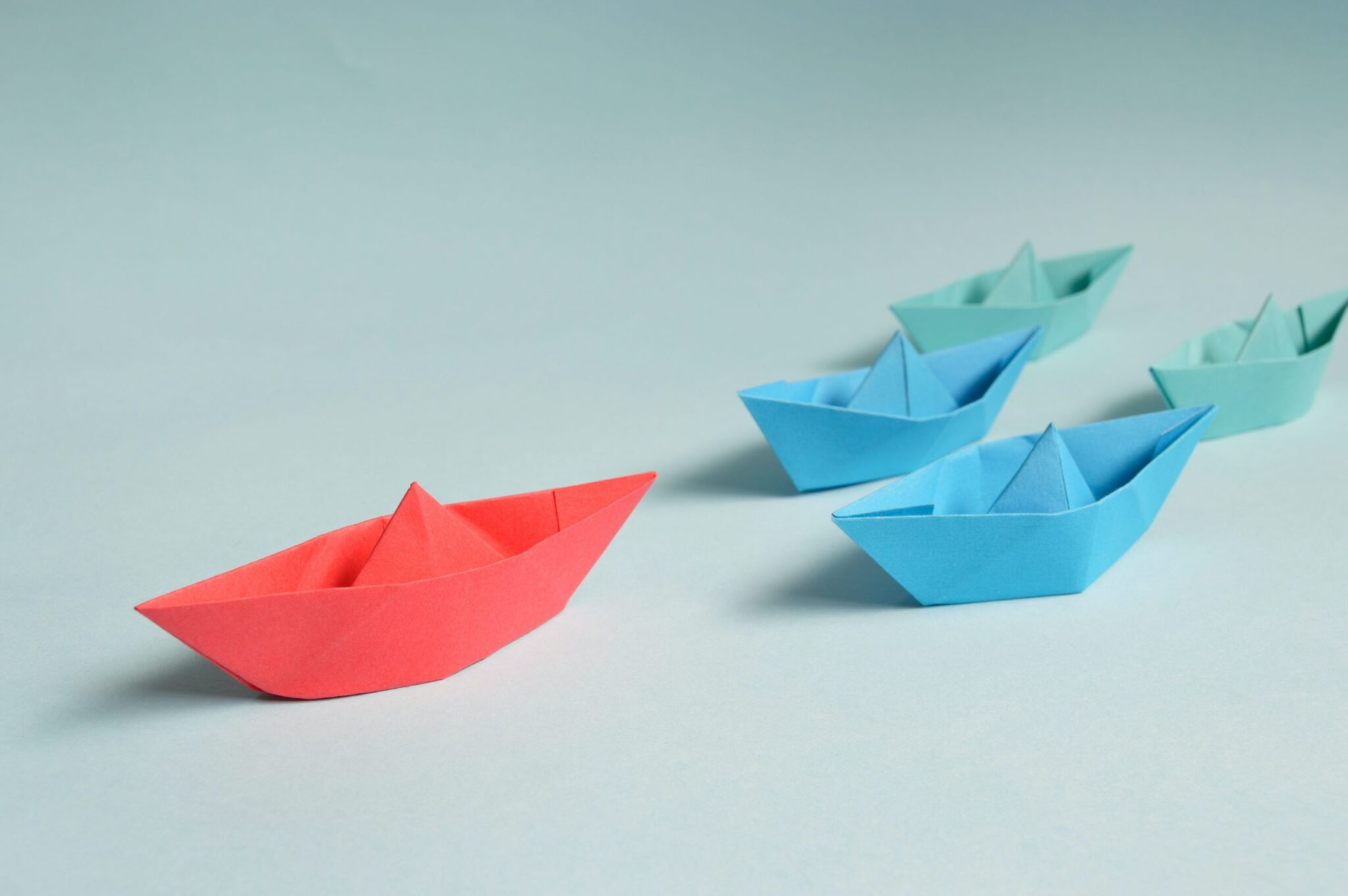 Does your boss often get in the way of helping you be more productive? This is not entirely his or her fault as many organizational structures are based on an outdated incentive mentality that can actually be detrimental in today’s workplace.

The workplace has changed dramatically over the past 50 years. Secretaries are scarce, the metallic sound of office machinery is replaced by electronic tones of pagers and cell phones, and—rather than conversing around the water cooler—we are more likely to be texting or using social networks as a way to interact with others.

How we manage other people, however, has remained the same.

The role of manager varies depending on the industry and nature of the work, but when it comes to supervising others, there is very often conflict and disharmony.

In a recent working paper from the National Bureau of Economic Research titled “The Value of Bosses” by Edward P. Lazear, Kathryn L. Shaw and Christopher T. Stanton, supervisors were found to have an enormous impact—good or bad—on productivity.

The same study determined it is not what these bosses do, but what they don’t do that makes them so bad. This includes 1) failing to inspire; 2) accepting mediocrity; 3) lacking clear vision and direction; 4) inability to be collaborate and be a team player; 5) failing to walk the talk.

It turns out that the best bosses are actually teachers, and the report stated that teaching accounts for 67% of a boss’s effect on employees’ productivity.

What if your manager was focused on teaching and encouraging your intrinsic motivation to enable you to be more productive and happier in the process?

Too often motivation throughout many companies is based on the carrot and stick approach. For all but a very few types of manufacturing jobs or those requiring mechanical skills, however, this approach has been scientifically proven not to work. In fact, it can actually be detrimental to productivity.

So why is there so much time and money spent on extrinsic incentives in order to get employees to work harder? Extrinsic incentives include things like a high salary, bonus, stock options, and generous benefits, which are often what attract employees in the first place. However, it is the intrinsic incentives such as interesting work, flexible time on when and where to do the work, ROWE or results only work ethic, 20% time to follow interests, etc. that keep employees motivated and highly productive.

According to author Daniel Pink, intrinsic motivation is absolutely required and his model includes three essential elements: autonomy, mastery and purpose. Autonomy is the urge to direct our own lives; mastery is the desire to get better and better at something that matters; and purpose is the yearning to do what we do in service of something larger than ourselves.

Workers today face challenges that require right-brained, creative, and/or conceptual thinking. This “outside the box” thinking cannot be incentivized through conventional external means, but instead requires internal motivation.

After conducting a hundred job-satisfaction studies, Judge says he’s never found one where the intrinsic nature of the work itself wasn’t the most important predictor of overall job satisfaction.

So what if a manager’s role was not to incentivize, scold, or threaten those he or she manages, but instead to teach, inspire, and support the employee’s need for autonomy, mastery and purpose? This new role for manager would look a lot more like a coach, mentor or teacher who is in service of raising the level of productivity of others.

In this way the workplace could be less hostile and more cooperative, less competitive and more collaborative. Managers could contribute to the workplace environment in a way that creates higher employee engagement and greater productivity. And that would be good for any organization.