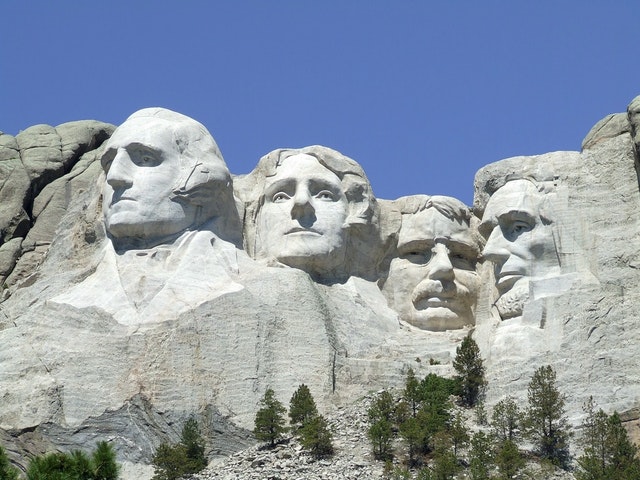 Here at a time when we celebrate our nation’s presidents and the leadership they provide our country, it’s good to reflect on leadership itself. Is it possible we expect too much of individual leaders and too little of followers? Do we over value our leaders and under value everyone else?

In the same way the leader of our country has only so much power and influence over getting things accomplished, the same could be said of CEOs, executive directors and other leaders of organizations. Is it really possible for President Obama alone to create new jobs, reform health care and stimulate the economy? He obviously must rely on Congress to accomplish (or keep from accomplishing) these and many other things. Nevertheless, we are likely to credit or blame Obama depending on what gets done.

Unlike big government, leaders of organizations do not depend on politicians with their own constituents as well as special interests and lobbyists. Business leaders instead rely on employees with a different kind of constituent (a.k.a. families) and these employees should be delegated to and depended upon in a leadership partnership.

Recent research by Nitin Nohria and colleagues at the Harvard Business School found that, on average, only 14% of a company’s performance is dependent on its leader. Many factors ultimately determine how well an organization performs, and along with leadership, they include overall strategy, employee talent, market focus, and corporate culture.

Leadership, ideally, should be shared and organizations that recognize this are more likely to excel. Top leaders obviously must take charge and convey to employees how important their individual behaviors are to the success of the organization. A great leader must lay out a clear and consistent strategy, and then empower his or her people to effectively execute that strategy. If a leader has surrounded him or her self with the best talent in the right roles, then fully delegating to these people should be a natural progression for getting things done.

Mainstream media gives far too much attention and makes superstars out of a small subset of executives and leaders in many high-profile companies. Most-admired or highest-paid CEOs do not always make the best leaders nor do they necessarily deliver the best in shareholder value or make for a desirable place to work. The best leaders are often lesser known, share the limelight with others, and put the organization’s interests above their own.

A recent report by the Harvard Business Review on the 50 best-performing CEOs in the world ranked the performance of leaders of large public companies over their entire time in office. This long-term view is unique in these kinds of lists and of particular interest.

What their research found was that many of the most celebrated leaders regularly written about in the business press were not included and many lesser known names were. Though Apple’s Steve Jobs topped the list, other well known CEOs such as Jamie Dimon of JPMorgan Chase, Satoru Iwata of Nintendo, Jeffrey Immelt of General Electric, Sam Palmisano of IBM, and Rex Tillerson of Exxon Mobil did not even crack the top 200 of those in the study.

The study also found there was no corner on the market in terms of an industry or country dominating the list. And, interestingly, only 15 of the top 50 CEOs had an MBA.

Like the greatest U.S. Presidents, the best business leaders are those who map out an effective strategy, then inspire and enable their people to carry it out. Empowering employees with their own leadership responsibilities allows them to fully participate in leading the organization. This shared leadership approach actively engages employees to be part of the solution rather than simply staying on the sidelines.

In the same way President Obama needs to get the best out of Congress to accomplish his goals, other leaders need to find a way to inspire and fully delegate to those employees who can help get things done. Effective change does not come from passive hope with followers standing on the sidelines. Great organizations, like great countries, succeed when leadership is shared and responsibility for getting things done is embraced by everyone.