Presence in the Age of Distraction
January 25, 2017by Mark Craemer 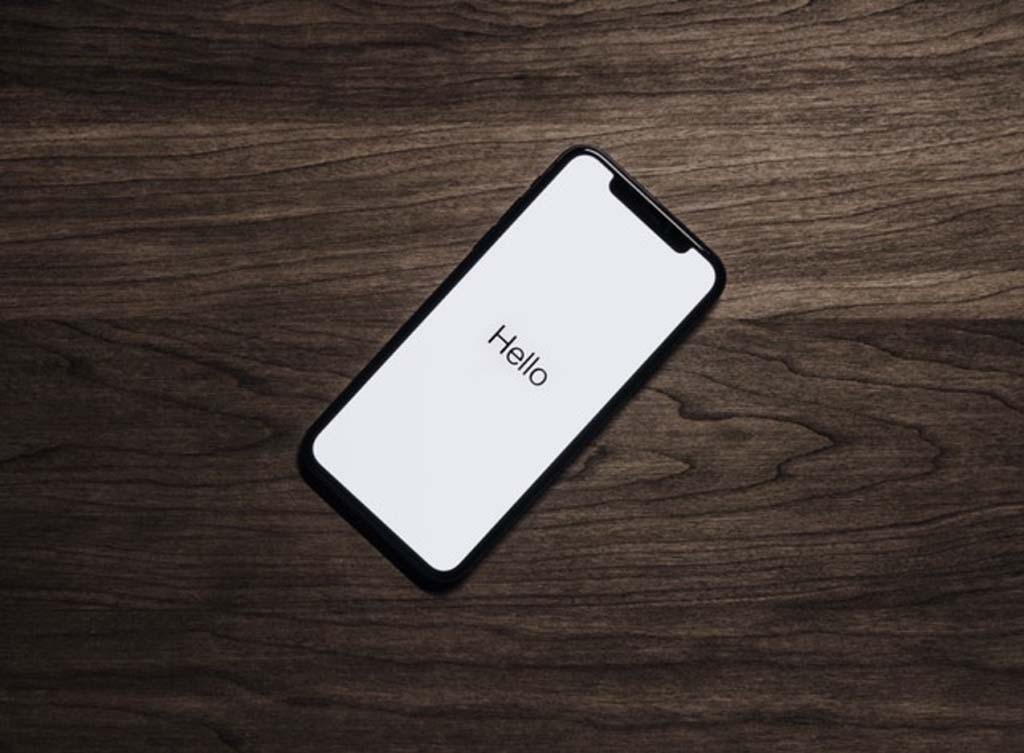 Perhaps it’s a sign of the times, but never before have I felt it so difficult to be present. Whether this is about mindfulness, grounded or being in the moment, the ability to stop multitasking and focus on one thing at a time has become harder to do.

Technology certainly enables us to do many things simultaneously in the belief that we are accomplishing more, staying better informed, making higher quality decisions, and being more connected to others. And while that potential is certainly there, I would argue that for most of us we are not using technology to do this. Instead, the very technology we embrace is no longer serving as a tool, it has actually contributed to keeping us from being present.

You don’t have to look far for examples:

So what’s the big deal you may ask. Aren’t we being more present in more places and with more people? Presence doesn’t work that way.

Being present means you are fully engaged on the immediate task or the person in front of you. The notion of parallel processing is fine for computers, but we humans cannot optimally function when our brains are tasked with multiple processes. The more fragmented our focus, the harder it is to concentrate on any given thing.

This is not to say you can’t walk and chew gum at the same time. It is not the things that require little concentration or focus, but the ones that do. And by not exercising this focused attention, we are likely to fail at it when we need it most.

“Optimizing your presence is about learning how to flourish during stressful moments,” according to Amy Cuddy, author of Presence: Bringing your Boldest Self to your Biggest Opportunities. Accessing your personal power can help you achieve presence—the state in which you stop worrying about the impression you’re making on others and instead adjust the impression you’ve been making on yourself.

“To be present, it’s not enough to know who you are and express it to others,” writes Cuddy. “You need to act on it.”

In 1992 psychologist William Kahn studied psychological presence in the workplace and he identified four critical dimensions: a person must be attentive, connected, integrated and focused.

“These dimensions collectively define what it means to be alive, there in the fullest sense, and accessible in the work role,” Kahn wrote. “The result is personal accessibility to work (in terms of contributing ideas and effort), others (in terms of being open and empathetic), and one’s growth (in terms of growth and learning). Such presence is manifested as personally engaged behaviors.”

“Your body shapes your mind. Your mind shapes your behavior. And your behavior shapes your future. Let your body tell you that you’re powerful and deserving, and you become more present, enthusiastic, and authentically yourself.”