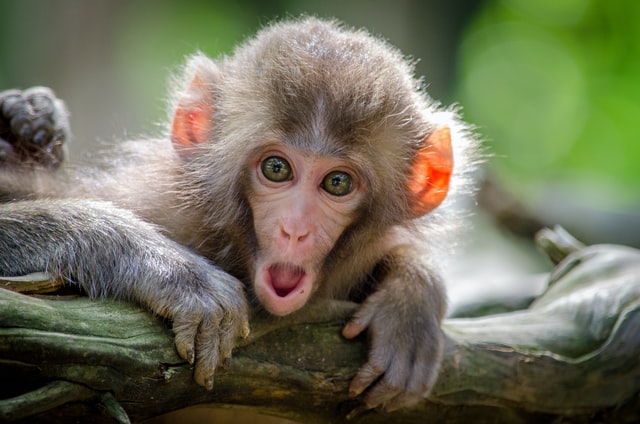 All too often I find organizations do things a certain way not because it’s the most effective or efficient way to do them, but because they’ve always been done that way.

This is not a recipe for success. In fact, this inertia may be what keeps organizations from growing and thriving more than anything else.

In a famous experiment by G. R. Stephenson back in 1967, five rhesus monkeys were placed in a cage with a bunch of bananas hanging from the ceiling. Underneath the bananas was a ladder just tall enough to reach them. Any time a monkey tried to climb the ladder to reach the bananas, cold water would spray the entire cage. The monkeys quickly learned it was better to avoid the ladder and give up on getting bananas.

When one of the monkeys was removed and replaced with a new monkey with no prior knowledge of the sprayer, all the other monkeys would attack the new monkey if it attempted to climb the ladder. Even when the sprayer was removed, this made no difference as the monkeys never tested it again. The new monkey has no knowledge as to why it was attacked, yet when another original monkey is replaced, even that previously new monkey will attack the new one if it tries to climb the ladder.

When all of the original monkeys are replaced one-by-one with new monkeys who have no previous experience of the sprayer, they continue attacking any monkey who attempts to climb the ladder. They all obey the same rules of behavior even though none of them have any firsthand experience as to why.

A great deal of corporate policy is formed and followed in this way. Employees continue doing things in a certain way even when there is no logical reason for it. When new employees are brought in and question things with suggestions for change, the entire organization resists the change even though it may be in everyone’s best interest to accept it.

Behavior is strange in this way and is often dictated by what the organization rewards or punishes—even if the original reason for the rule is entirely forgotten.

Leaders of organizations who recognize this problem and actively work to correct it are those who are open to learning and embracing positive change. The first step is for them to acknowledge those policies and procedures that hold the organization back. It then takes a great deal of perseverance to continually monitor behavior and acceptance of individuals to freely question practices that do not make sense.

This also takes a great deal of patience in order to continually defend these policies. But if you can no longer easily defend a policy or procedure then it likely cannot be sufficiently supported and should be ripe for modification or abandonment altogether.

Though it is often easier to continue doing things in the same way because they’ve always been done that way, organizations that encourage questioning these practices and enabling them to be modified are those that will grow and thrive.