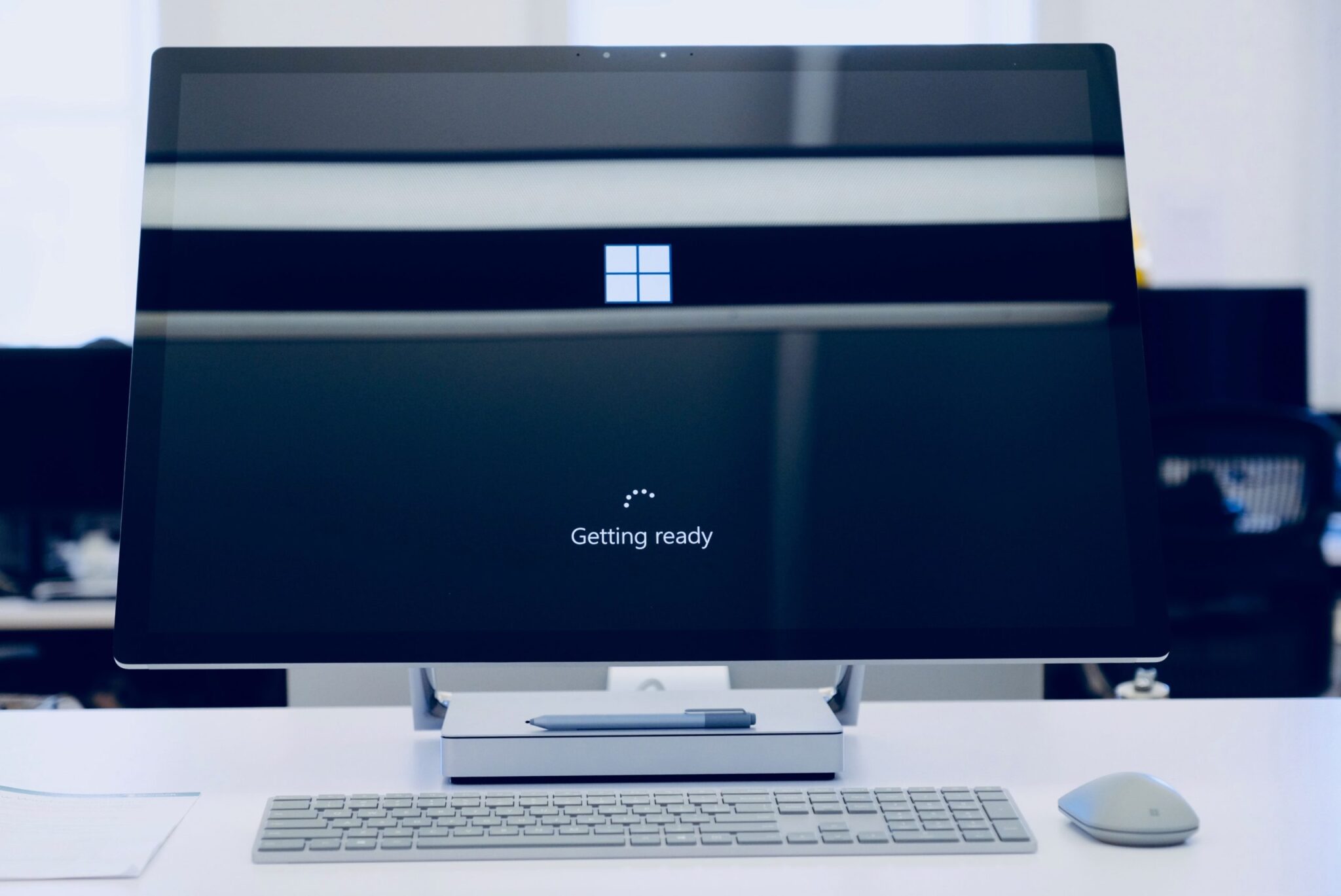 Though Wall Street may not thoroughly rally around Satya Nadella to succeed Steve Ballmer as CEO at Microsoft, I believe this so-called “safe choice” is a compelling one because it signals a radical shift in management style at the company.

Nadella is described as smart, persuasive and likeable. He’s also known as a great communicator and collaborator. These are not attributes used very often to describe Ballmer or Bill Gates.

But that doesn’t mean Nadella is a slacker when it comes to technological expertise and business acumen.

He comes to the job with a bachelor’s degree in engineering, a master’s degree in computer science and a master’s in business administration. He cut his teeth as an engineer at Sun Microsystems. And in his 22 years at Microsoft, Nadella led Microsoft Office, the research and development of online services including Bing, and finally servers and tools, which was renamed the cloud and enterprise group.

It appears that he also has the soft skills to be especially successful in this leadership position, and those who worked with Nadella confirm that he is the right choice.

“The reason why I have mountains of respect for Satya is that he’s first and foremost a great and sincere and honest human being,” said Bill Hilf, who worked under Nadella at Microsoft. “It’s a weird thing to say, but that’s a rare thing at Microsoft, because you have so many hardcore technologists who have risen up through the ranks,” explained Hilf in a recent Wired magazine article.

I suspect that Nadella, 46, will not only bring back technical expertise to the CEO role, but also a calm, considerate and collaborative perspective in dealing with the board, executive staff and all 130,000 employees.

“He is very inclusive,” continued Hilf. “He brings people in and gets them excited to work on stuff, and that’s what I think his magic is — his authenticity and the way he is able to inspire people and not just push them. He can inspire them to do great work and get them motivated and excited.”

When I hear leaders described as authentic, inspiring, motivational, and collaborative, I see the potential for greatness.

Microsoft is at a pivotal spot in this post-PC era where they need to capitalize on the need to focus more on mobile computing and the cloud. Google, Amazon, Facebook and Apple are seen as the leaders in many of these areas so Nadella has his work cut out for him.

It will be especially interesting to see how well he is able to implement change with both Ballmer and Gates still serving as directors on the board.

“He has proven not only that he understands the Microsoft culture, but that he can change it in very big ways,” says James Staten, a vice president and principal analyst with Forrester Research.

Nadella has stated that he finds relaxation in reading poetry by both Indian and American poets. “It’s like code,” he says. “You’re trying to take something that can be described in many, many sentences and pages of prose, but you can convert it into a couple lines of poetry and you still get the essence, so it’s that compression.”