Lonely in the Workplace
December 7, 2018by Mark Craemer 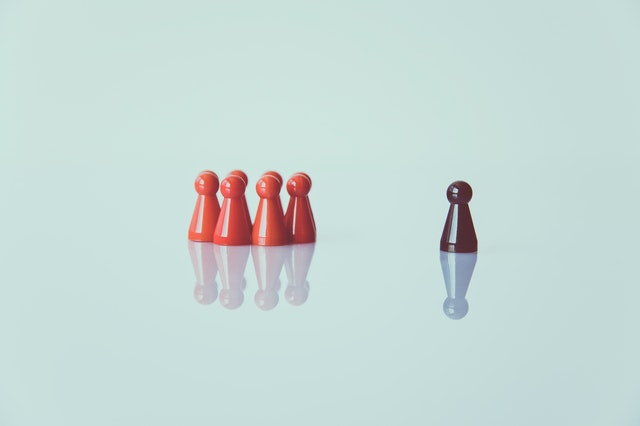 Loneliness is on the rise in America. This is a huge health concern and has ramifications in the workplace. The solution is complex yet maybe we can learn something from magpies.

First some facts regarding the impending epidemic. A recent Cigna survey of 20,000 U.S. adults 18 years or older found that:

Turns out loneliness can be as big a health risk as obesity. The American Psychological Association released a study concluding lonely people are at a greater risk for premature death. And according to John Cacioppo and William Patrick in their book Loneliness: Human Nature and the Need for Social Connection, studies suggest that one lonely day can exact roughly the same toll on the body as smoking an entire pack of cigarettes!

Many of us are not sleeping enough, and sleep deprivation can increase loneliness because it takes a lot of energy to engage with others. Despite the fact that the “open office” environment was designed to bring about more interaction, this has yet to be proven effective.

Using Slack, social media and your company’s intranet are no substitute for face-to-face water cooler—err, espresso bar—conversations. Interacting with co-workers in real time and in person enables connection unlike any other method.

“Our results suggest that the social environment plays a key role in the development of cognition,” says Ashton, though the findings are considered contentious.

“There is an inherent link between loneliness and the workplace, with employers in a unique position to be a critical part of the solution,” said Douglas Nemecek, M.D., chief medical officer for Behavioral Health at Cigna. “Fortunately, these results clearly point to the benefits meaningful in-person connections can have on loneliness, including those in the workplace and the one that takes place in your doctor’s office as a part of the annual checkup.”

We shouldn’t look to our workplace to keep us from being lonely, of course, but we could all benefit by choosing to meet with our colleagues and discuss things face-to-face more often. To enable time for this will require getting out of those many meetings we currently attend. But that’s a topic for another post.