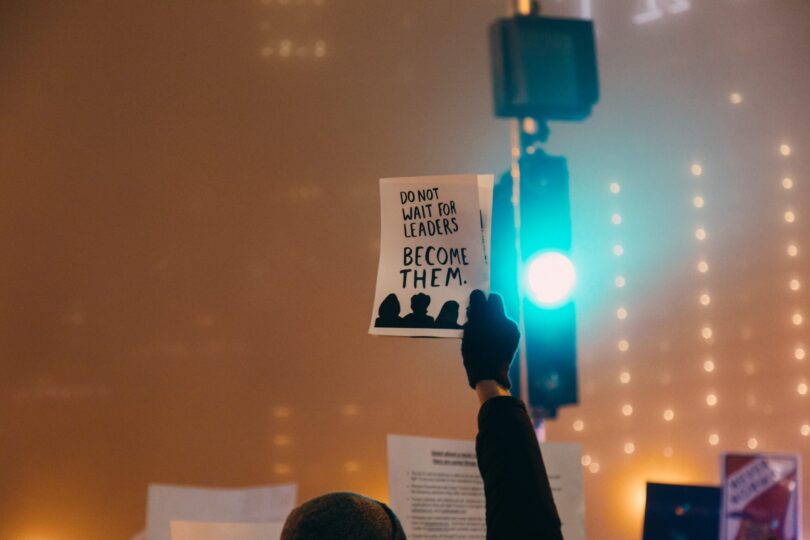 [This is an excerpt from my book Emotional Intelligence in the Workplace, which is currently available at Amazon and wherever you buy books.]

Isaac was a senior account executive at a commercial real estate firm and consistently recognized for his sales expertise. He regularly exceeded quotas and, as a result, was given greater responsibility to manage a team of junior salespeople.

However, in this new role Isaac was challenged to shine. When his direct reports struggled to meet their numbers, Isaac failed to provide appropriate feedback to inspire and motivate them. Isaac was also unable to hear and accept constructive feedback from his supervisor concerning how to effectively manage his team. By the end of the year, when it was clear his team was in jeopardy of meeting quota and putting Isaac’s reputation at risk, he became more aggressive and threatened his people with consequences. Isaac used fear and intimidation that backfired and resulted not only in his team missing the sales forecast, but also losing several outstanding salespeople who had been performing well in spite of Isaac’s behavior. His inability to give and receive feedback well along with struggling while under stress exposed his low level of the social competencies in emotional intelligence.

Meanwhile, on the other side of town, Mia had recently been hired to take on managing a dysfunctional group of construction workers. Her predecessor had been ineffective regulating conflict, which resulted in missed deadlines and an unmotivated workforce. The group was dominated by men, many of whom were dubious and dismissive when they heard a woman was coming on board to lead them. In her first week on the job, rather than simply accept what her boss had told her regarding why the group struggled, she inquired and listened carefully to what each of the workers had to say. Mia took the time to build rapport with them. She learned that most of the conflict was related to bullying behavior by two men in particular, who were using intimidation and sarcasm to keep the group from performing optimally. Both men had been with the company longer than anyone and were generally considered high performers that she didn’t want to lose.

Mia decided to meet with the two men and deliver her findings in a direct manner making it clear that their bullying behavior needed to stop. Both men listened patiently as she told them how their behavior was undermining the project. Before they could become defensive and deny what she was saying, Mia requested their help. She asked that they each take on a leadership role in two separate teams that would work on vital parts of the project. She told them that they would need to inspire and motivate their team members to work collaboratively in order to meet the upcoming deadline. Mia made it clear that without their full cooperation, the entire project was at stake and this would put the company’s financial position in jeopardy. The men looked at each other then back at Mia, and both agreed to her proposal.

Before long, after clear and consistent communication along with appropriate coaching, Mia found that the two men became more engaged in focusing on the people in their teams and were rising to the challenge. Their bullying behavior had ceased as they were now inspired to succeed. What Mia was able to achieve demonstrated the social competencies of emotional intelligence, including the ability to regulate conflict and influence others effectively.

Leading is not limited to those in executive level positions. Leadership can be demonstrated by anyone, no matter their position because it is more of a mindset than a designation in an organizational chart. Real leadership is earned rather than appointed. It is modeled in how well you execute your role and the behavior you demonstrate doing so. Leaders are those who inspire others to do more than they thought they were capable of doing. People follow the best leaders not because they have to, but because they want to. And the best leaders lead by example. To do this, they are able to effectively influence others, give and receive feedback, perform well under stress and manage conflict.