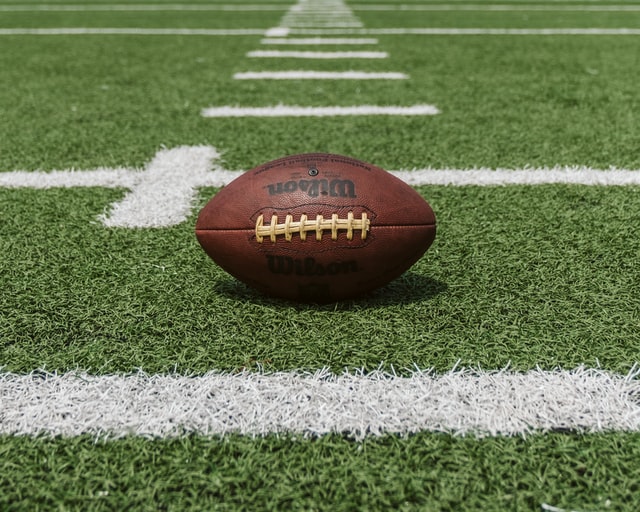 In my work as a leadership coach I regularly reference popular figures who demonstrate great leadership. These leaders are often found in business or politics, but lately I’ve been referring to those in my local sports team: the Seattle Seahawks.

Witness the recent NFC Championship game where by the middle of the fourth quarter mere mortals would have admitted defeat and accepted that a repeat trip to the Super Bowl was no longer possible. But quarterback Russell Wilson and his teammates demonstrate incredible grit that enables them to withstand any setback and persevere.

“Grit is passion and perseverance for very long term goals,” says psychologist Angela Lee Duckworth. It is about living life like it’s a marathon and not a sprint. You can view her discussion on the importance of grit in a TED talk. Grit is a positive, non-cognitive trait based on an individual’s passion for a particular long-term goal or endstate, coupled with a powerful motivation to achieve their respective objective, according to Wikipedia.

Though some may claim the result of that football game was due more to a collapse by the Green Bay Packers, it’s hard to argue that the Seahawks could have won without remaining positive and focused to the very end. Sure they needed luck on their side, which the Packers had plenty of in the first half, but they also needed to execute plays and persevere.

Despite winning last year’s Super Bowl, many outside of the Pacific Northwest may not fully appreciate this football team due to the national media’s tendency to marginalize many of its players and their tendency to focus on a stereotypical tall, white, pocket-passing quarterback who fits their promotion profile. Wilson doesn’t look, sound or move like Payton Manning, Tom Brady, Drew Brees or Aaron Rodgers. But he’s beaten them all. In fact, he’s 10-0 against Super Bowl winning quarterbacks.

Russell Wilson wasn’t selected until the third round (75th overall) of the 2012 draft because most teams considered him too small to be an effective NFL quarterback. However, general manager John Schneider and coach Pete Carroll saw something special in the 5’11” Wilson beyond his stature and resume. It’s the kind of “special” they specialize in finding as 40% of their current roster were undrafted. And that special quality is best summed up as grit.

In this age of offensive-minded, pass-heavy and high scoring football, few appreciate Wilson’s skill-set. He’s been repeatedly knocked as simply a “game manager” rather than one of the elite quarterbacks in the league. Some argue it is because of Seattle’s dominating defense and strong rushing game that requires so little from him.

From my standpoint, a great leader is someone who is measured by his overall effectiveness and outcomes rather than how well he fits a narrowly defined role. Defining a great quarterback should not be with regard to pass completions, overall passing yards, touchdowns or even QB rating, but in team wins and championships.

Recognizing grit in people is difficult and it is often inversely related to talent. Many of the grittiest players that make up the current Seahawks were obviously not viewed as talented because so many teams passed on them. See All-Pro cornerback Richard Sherman, who was drafted in the fifth round, and undrafted clutch wide receivers Doug Baldwin and Jermaine Kearse.

Strong leadership is not a quality one can attain single-handedly either. It can only be judged based on how well the team, company or organization ultimately performs—whether that is measured in wins, championships or long-term profitability.

Russell Wilson and many players on the Seahawks demonstrate strong leadership due to their athletic ability, work ethic, and mostly in the grit they possess. It is what separated the Seahawks from other teams over the past couple of years and like all advantages, it is one other teams will try to emulate.

Grit is a quality that translates outside the sports world and into every aspect of life, including business. When you are looking for talent to add to your human capital, keep an eye out for grit. Though it may be more difficult to immediately identify, you will be rewarded greatly when you see it in action.