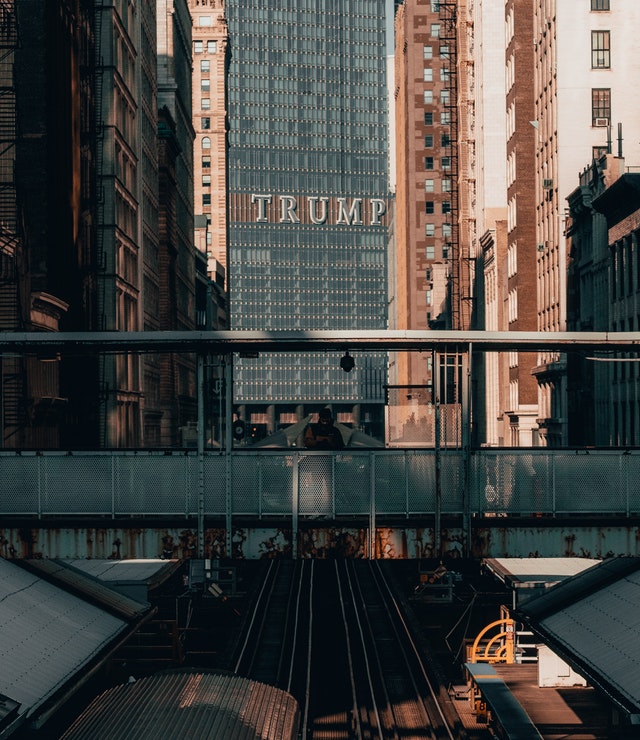 Donald Trump has garnered a significant lead in the early stages of the Republican presidential primary based—at least in part—on his bravado, brand recognition, and Washington-outsider perspective. Trump is also very good at saying provocative or ridiculous things that keep the discussion from more substantive issues.

It is very early in a long campaign and the polls surely reflect people’s dissatisfaction with the status quo. Trump does not speak for rank and file Republicans any more than Bernie Sanders speaks for the majority of Democrats.

However, Trump is building a serious following because he has many outstanding leadership qualities, including confidence, unrelenting tenacity, and fierce negotiating skills. These serve him well in business, but these alone are unlikely to translate into success in winning this campaign or in governing if he were to be elected to the Oval Office.

Let’s take a deeper look at the positive leadership he possesses.

Trump has a history of demonstrating these three leadership skills that greatly contributed to his very successful business ventures.

On the other hand, Trump may lack leadership traits that are ultimately vital in effective leaders, especially those in politics. These include integrity, humility, and the ability to inspire and motivate people. Let’s look at each of these more closely.

In this country, billionaires can pretty much say and do just about anything they want. They can also buy whatever they want, including political influence. (Remember when democracy didn’t include the Koch brothers, George Soros and Citizens United?) But should a candidate be able to single-handedly purchase the highest office in the land?

A Washington Post editorial about Donald Trump recently stated: “Anyone—we’re tempted to say any moron—can grab a torch and run in front of the mob. What takes talent is what you might call political anger management: to identify legitimate complaints and turn them into a constructive direction, on behalf of a governing prescription.”

Right now the leading candidates from both parties are polarizing figures: Trump and Hillary Clinton. What is unclear is whether either can be elected.

Leadership in politics, like leadership in business, requires a balanced approach and Donald Trump needs to shore up many areas of his skill set before he will be elected to high office and he can govern effectively.