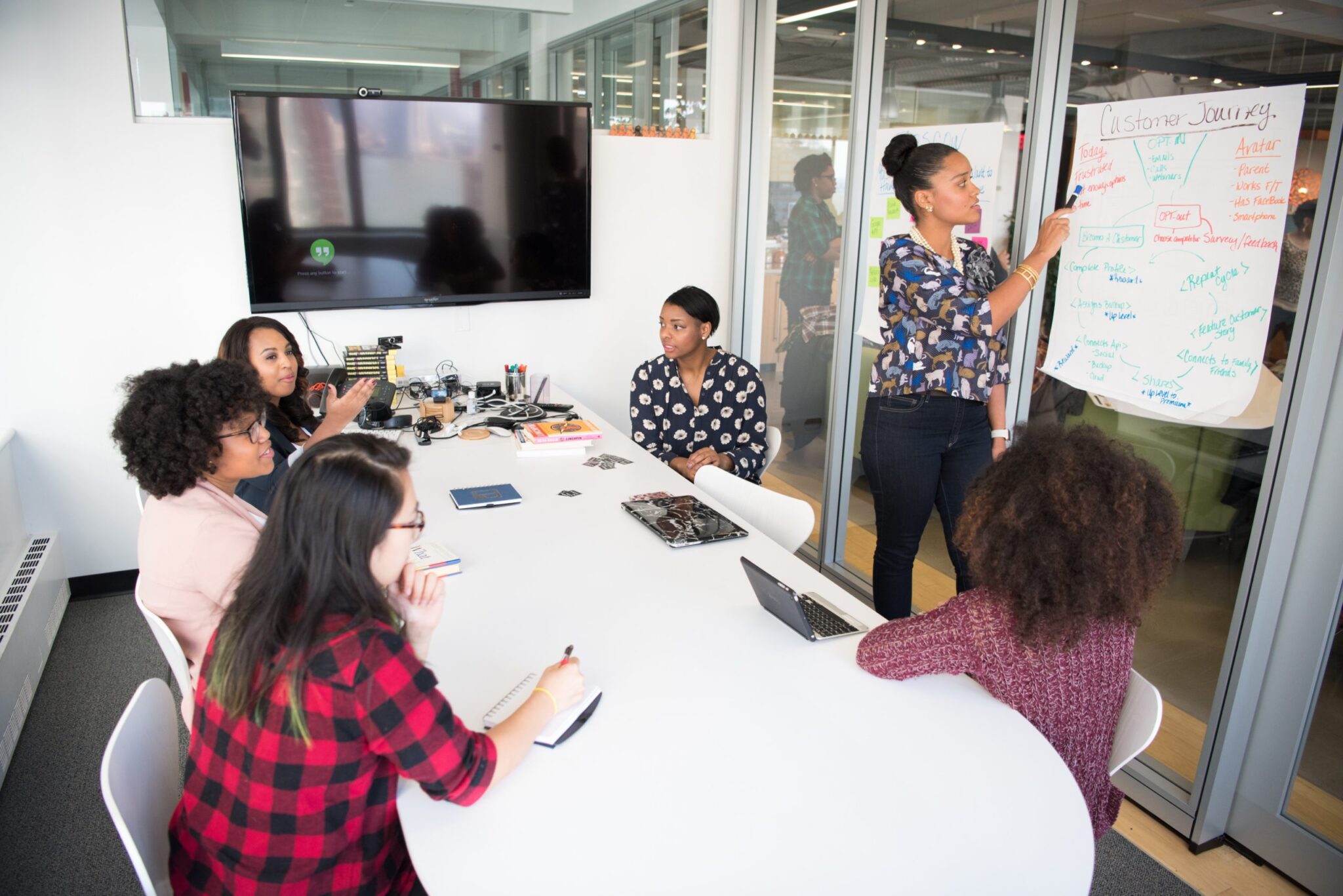 Effective teamwork depends on many things. At a minimum, it requires capable people working together cooperatively to achieve a common goal.

According to author Patrick Lencioni, author of The Five Dysfunctions of a Team, truly cohesive teams trust one another, engage in unfiltered conflict around ideas, commit to decisions and plans of action, hold one another accountable for delivering those plans, and focus on achieving collective results.

Effective teamwork ultimately requires practicing a small set of principles over a long period of time, says Lencioni. “Success is not a matter of mastering subtle, sophisticated theory, but rather of embracing common sense with uncommon levels of discipline and persistence.”

Unlike individual accountability, which I’ve written about in previous posts, group accountability is about the willingness of all team members to call each other on performance or behaviors that are detrimental to the team. This requires a great deal of trust and commitment, and it also requires courage.

Holding one another accountable can actually demonstrate respect as well as maintain high expectations for everyone. This peer pressure encourages everyone to take part in achieving the team’s goals through shared leadership, which I believe is vital to successful teams.

Teams that avoid holding one other accountable:

Teams that do hold one another accountable:

In addition to a foundation of trust and commitment, clarity around individual roles and responsibilities in relation to the team’s goals is vital for group accountability to occur. There can be no ambiguity and every member must know exactly what is required in order to achieve the group’s goals.

It is helpful to encourage group accountability behavior so individuals feel more comfortable speaking up with regard to each other’s performance level. Providing specific feedback on witnessed behavior demonstrating group accountability during meetings can go a long way toward encouraging others.

Keep the focus on achieving team goals and not individual accomplishments. In fact, rewarding individuals can actually be counterproductive and often undermine group goals. In the same way a basketball team suffers if players refuse to play as a team, so too do workgroups when individual performance is praised above the group’s achievement of goals. This is not to say individuals shouldn’t be rewarded, however, if their accomplishments are singled out too frequently then group goals may become secondary.

This external focus on accountability requires holding each other to the same standard you hold for yourself, helping each other stay focused on the task necessary to achieve the group’s goals, and challenging each other to raise their level of performance.

As Lencioni says, effective teamwork is simply about embracing common sense with uncommon levels of discipline and persistence. And group accountability is one way to ensure your team can raise its performance and reach its goals.