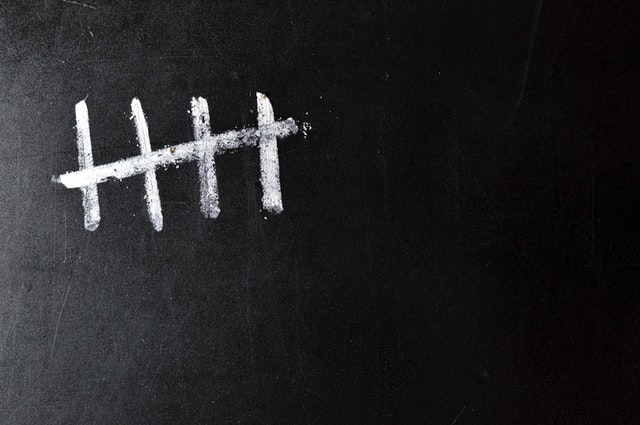 Building high performing work groups is important for all organizations, but achieving them is easier said than done. For the sake of this discussion, an effective work group depends upon whether the output meets the quantity, quality and timeliness established, how well the process of the work can be carried out by the individuals interdependently in the future, and whether the group experience contributes to the growth and well-being of the individual members.

To be an effective work group leader involves creating favorable performance conditions for the group (either on one’s own authority or by exercising influence upward or laterally with colleagues), building and maintaining the work group as a performing unit, and coaching the group as it evolves.

Work groups can be ineffective for many reasons, and it’s important for a leader to first recognize the nature of the problem. For instance, is the difficulty due to a lack of effort, inappropriate talent or a flawed strategy? Each of these areas would require a different intervention in order to make the team more effective.

The best way to keep a group from becoming ineffective in the first place is to avoid these five major pitfalls:

1. Work group in name only. When people are told they are a team but treated as individual performers, this sends a mixed message. This is also untenable as individual goals are likely to trump group goals. The team’s very existence is to achieve group goals, and it is therefore vital to emphasize that there is no “I” in the word team. Make it clear that all individuals will prosper only when the team prospers. Encourage team building activities that build trust and open communication between every member. Acknowledge and reward team achievements as well as encourage collaboration among individuals.

2. Lack of authority, responsibility and accountability. Managers should insist on exercising their authority with regard to the direction and constraints on group behavior. With clear direction, the team can align their efforts with the objectives of the larger organization. Ideally, group leaders should define the outcomes they are looking for and then give the team the flexibility to accomplish them on their own. By providing clear direction, the team can then choose the appropriate performance strategies. This can often generate and sustain energy within the team.

4. Inadequate support. If you specify challenging team objectives but skimp on organizational support, the team is bound to fail. The full potential of work teams can be realized only when organizational structures and systems actively support competent teamwork. And this must be done in deeds as well as words. The potential of a well-directed, well-structured, well-supported team is tremendous.

5. Limited training and coaching. It is helpful for leaders and managers to provide some hands-on training and coaching as group members develop the skills they need to work well on a team. Favorable times for this intervention include when a group is first launched, when it reaches a natural break in its work, and when it has completed its product or reached the end of a performance period. Providing adequate training and development ensures the continuation of the team’s performance.

Being an effective group leader involves (1) creating favorable performance conditions for the group with appropriate structure, accountability, and support, (2) building and maintaining the team as a performing unit by encouraging collaboration, open communication, and trust, and (3) coaching and helping the team in real time with appropriate training and development.

When all three areas are focused on, a group leader can help avoid the five major pitfalls and help their work group prosper.