Evolving Role of the Middle Manager
August 9, 2013by Mark Craemer 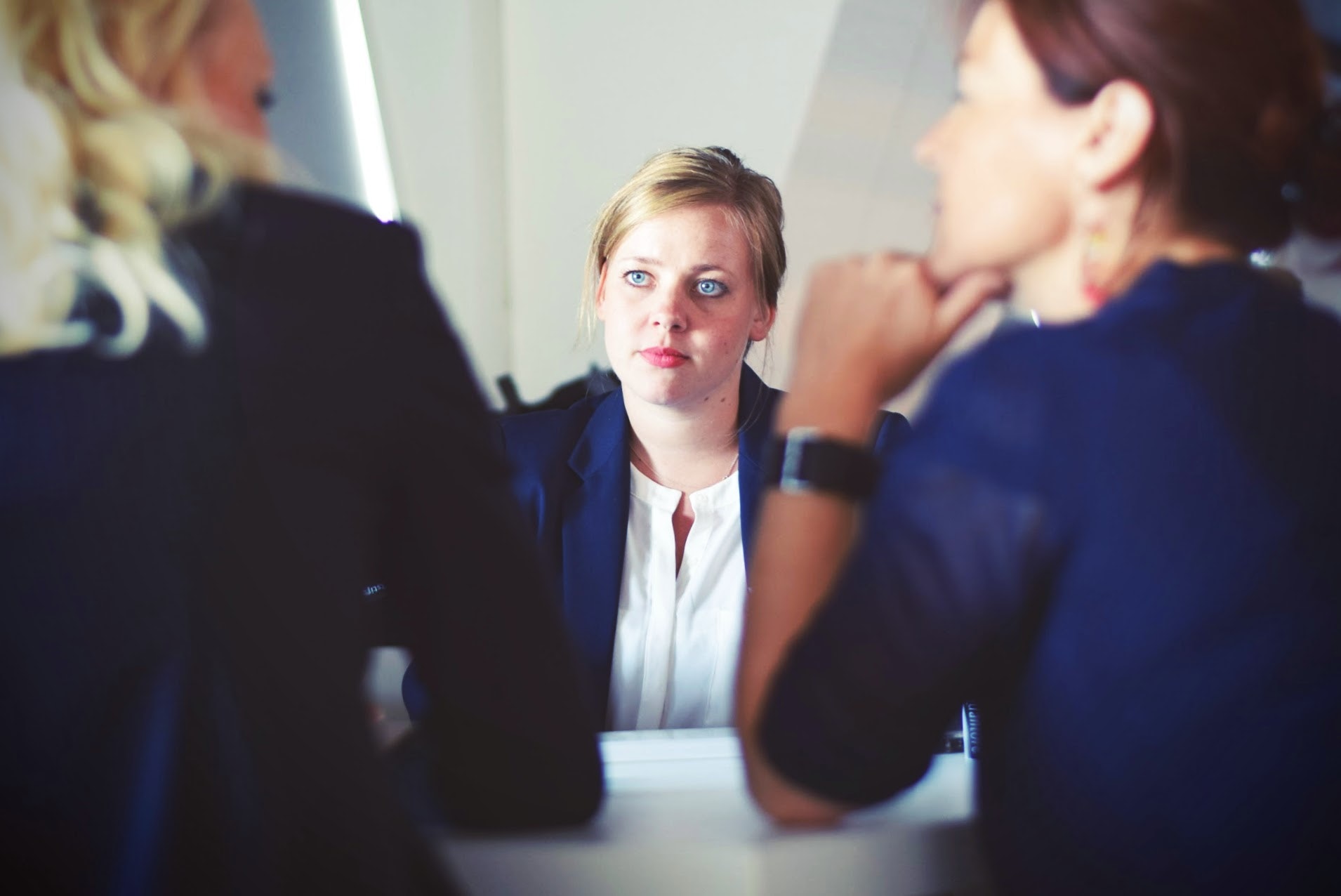 Middle managers are essential to business, but their role is being questioned in this new business era.

Last year nearly 11 million employees identified themselves as middle managers. This represents 7.6% of the total U.S. workforce, which has recently been on the rise but may begin to slow in the future.

The Wall Street Journal recently did a series called “Managing in the Middle” on the role middle managers serve in organizations—a role that is evolving to meet the challenges of the faster pace of change, technology and a new work ethic.

They profiled a high tech company with nearly 40 employees, who only recently promoted an employee to become their first manager. As reported in this article, “. . . at startups, where speed and autonomy are prized above all else, managers are often dismissed as archaic, or worse, dead weight.” Some firms dislike the term “manager” so much that they instead refer to them as “leader” or “person primarily responsible” (PPR).

This lack of respect for managers may be due to an evolving work ethic inspired by the Millennial generation of workers. Rather than be managed by someone else, these young, digital natives like to be empowered to get things done without a chain of command or corporate bureaucracy standing the way.

Some might argue that unregulated individual contributors cannot possibly know all the different ways decisions on elements of a project may negatively impact the project as a whole, other projects or the entire organization. And there can be no cost consolidation or process innovation if someone isn’t looking at the intimate details of how projects can work together better.

Middle managers now need to do more of the work as well as supervising others. In many cases, it is the supervising part of the manager’s job that is least likely to be measured and evaluated, and as a result this gets the least attention.

The challenge is that middle managers are not always given the tools needed to succeed as most are promoted to management positions based on their work as individual contributors. In many cases they achieved some technical expertise and this gave way to a promotion that didn’t always include management training or mentoring on the additional skills managers need.

Some common responsibilities for middle managers across industries are:

All of these things still matter, but how has the manager’s role changed over the years? Here are a few examples:

It used to be that the middle manager position was the only pathway to career advancement. A middle manager learned to take on greater responsibility and supervise other people because this is how he or she could demonstrate leadership qualities while delivering quality products or services.

Employees now demonstrate their skills and abilities as individual contributors while working collaboratively with others. They need to take on a more strategic perspective to see beyond their own scope of work and how this impacts others and the organization as a whole.

In the past a middle manager needed to hold individual employees responsible for completing quality work on time. This was done through various forms of direction and measurements, and then communicated at annual performance reviews if at all.

Now individual employees need to hold themselves accountable for their part on the project, and to communicate with other team members to ensure the work is done well and delivered in the right timeframe.

It used to be that middle managers were Baby Boomers or Generation Xers who managed others in their generation or younger folks. This maintained a hierarchy and made it clear who was in charge with deeply-held respect for this authority.

Now in many organizations, middle managers are just as likely to be of the Millennial generation and managing those their own age as well as those older than themselves. Respect is something that is assumed equally up, down and across the organization in a more casual environment.

The role of the middle manager will continue to evolve. And it’s up to those in these positions to embrace these changes in order to thrive. This means continual learning, collaborating, communicating, mentoring and accepting the ambiguity of the position.

Though this quote is attributed anonymously, I think it is particularly poignant. “If you want to manage somebody, manage yourself. Do that well and you’ll be ready to stop managing and start leading.” Exactly!