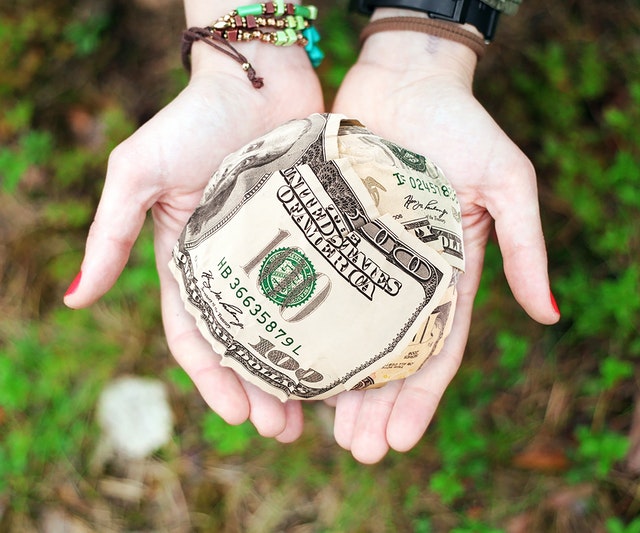 The values Smith describes at Goldman were “teamwork, integrity, a spirit of humility, and always doing right by our clients.” Beginning as a summer intern while at Stanford, he ultimately reached the position of head of United States equity derivatives business in Europe, the Middle East and Africa.

Smith recently left Goldman Sachs and wrote a scathing editorial in the New York Times as to why.

“I believe I have worked here long enough to understand the trajectory of its culture, its people and its identity,” writes Smith. “And I can honestly say that the environment now is as toxic and destructive as I have ever seen it.”

“Leadership used to be about ideas,” he continues. “Setting an example and doing the right thing. Today, if you make enough money for the firm (and are not currently an ax murderer) you will be promoted into a position of influence.”

Goldman leaders immediately responded to this with an open letter to employees on their website. However, other than reporting that 89 percent of employees say the firm provides “exceptional service” to clients and that for the third consecutive year, the firm was the highest paid financial services company, I read no real challenge to the assertions Smith made regarding values and integrity in his opinion piece.

It reminds me of the importance of things that do not necessarily show up on financial quarterly reports and are therefore less likely to be reported in the mainstream press. Corporate values like integrity, teamwork and doing the right thing are what attract and keep the best employees and ultimately what wins and keeps customers.

Earlier in my career, I remember working for start-up software companies where customers were treated as the top priority and employees a close second. When some of these companies filed for an initial public offering, shareholders replaced employees in second place and, in some companies, were even prioritized over customers.

When short term profits take precedence over corporate values, a company is in great trouble. Trust and ethical behavior outweigh financial performance if not in the short term then certainly over the long run.

I have had an increasing number of clients during the past several years complaining about unethical behavior, lack of honesty and bullying by their immediate supervisor. This leads to a stressful work environment and a depreciation of corporate values.

The old adage that people join a company based on its reputation and leave because of a manager is truer than ever. When managers engage in unethical behavior, they damage not only their own careers and those around them, but also the entire company.

I am sure Smith’s assertions have some basis in fact, but with 30,000 employees I’m equally certain there are many contrary opinions.

Regardless, the lesson should be that respecting customers and employees should be paramount in any company. Maintaining corporate values that attract employees and customers should always be more important than higher short terms profits.