Collaborative Culture of the Coworking Contingent
March 30, 2012by Mark Craemer 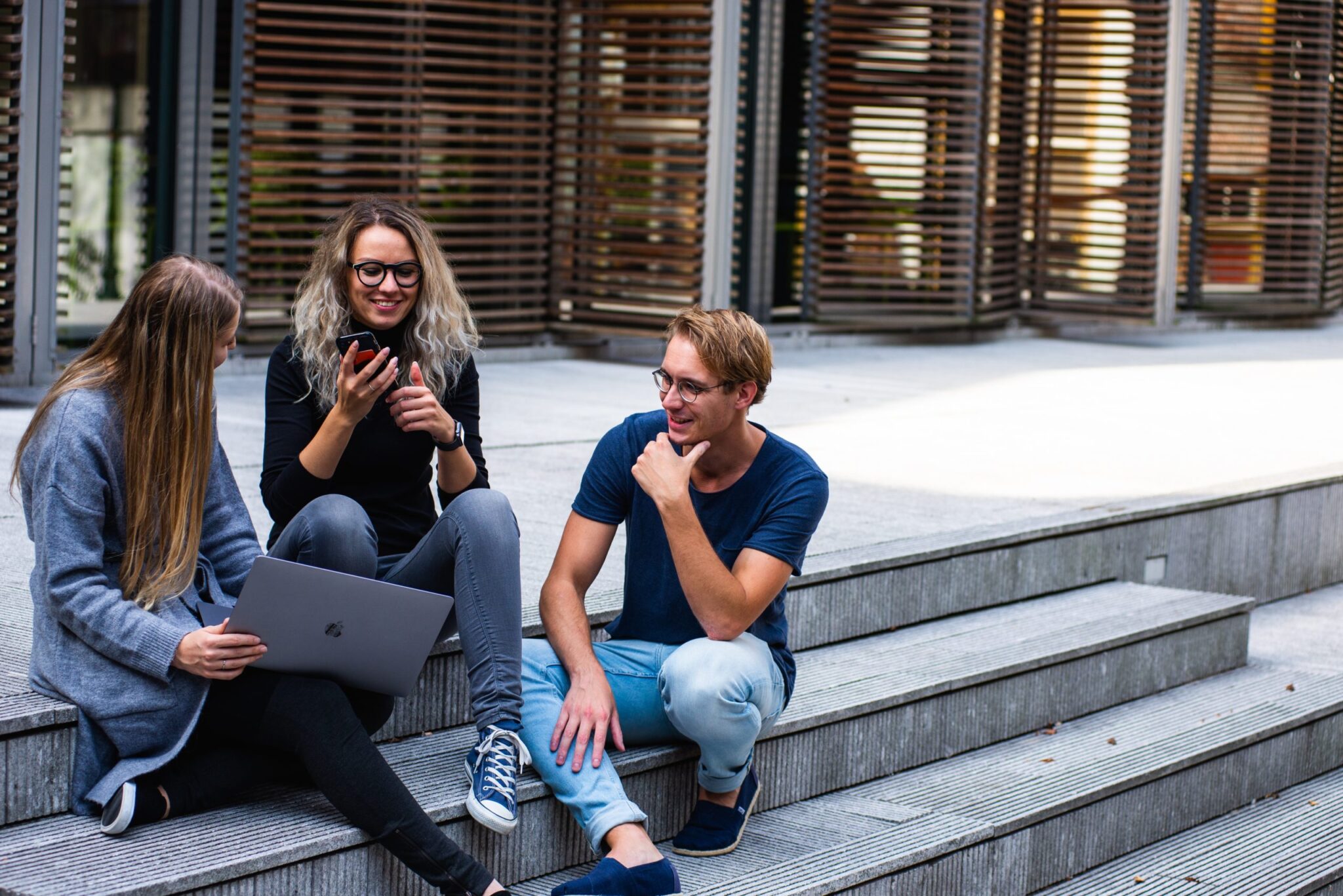 The American workforce is going through a sea change with regard to how and where we work. The workplace of the future may no longer include nearly as many fulltime workers in cubicles, but instead provide only a gathering place for many contingent workers to collaborate on specific projects.

Contingent workers—including freelancers, temps, part-time workers, contractors and other specialists—today make up 25 to 30 percent of the U.S. workforce. By the end of the decade, they will make up more than 40 percent, according to the Intuit 2020 Report.

The report also states that “more than 80 percent of large corporations plan to substantially increase their use of a flexible workforce in the coming years.”

Our knowledge-driven economy contributes to this rise in contingent workers because organizations rely more on specific knowledge and expertise.As demand increases for highly-skilled and knowledgeable people, the expertise of contract workers becomes more attractive.

This can save the organization money as there is no longer the need to pay the fully burdened costs of fulltime employees as well as the real estate to accommodate them.

So what does this mean to the contingent worker? Greater freedom? Yes. Less job security? Maybe. Greater work/life balance? Possibly. Less compensation? Perhaps, but not necessarily.

One thing is for certain: the contingent worker will need to be a lot more intentional and active in finding opportunities, and also in collaborating from outside the organization.

A lot of contingent workers want to get out of Starbucks and other coffee shops, but they don’t want to be at home alone says Ryan Coonerty, co-founder and chief strategist of NextSpace in Santa Cruz, California.

“People like being around other people,” he says. “While they don’t miss some of the traditional office culture—like cubicles and set work schedules—holiday parties matter.”

NextSpace is one of a growing number of coworking spaces with locations in San Francisco, Los Angeles, San Jose and Santa Cruz. Coonerty says he plans to open another four to six locations by the end of the year.

According to Deskmag’s Second Global Coworking Survey completed last fall by more than 1500 people from 52 countries, “individuals increase their productivity and networks by joining a coworking space.”

The survey found there are now more than 1,100 coworking facilities worldwide, and that number is likely to increase dramatically.

It’s not entirely clear how an increase in these independent workers will change an organization’s culture. Contingent workers could help make companies more responsive to customers and market trends by bringing in a fresh perspective.

And just as outside consultants can often ask the hard or sensitive questions internal employees may not, contingent workers can focus on the objective at hand rather than let the internal politics get in the way of meeting those objectives.

My concern is how well these contingent workers will be able to effectively collaborate with fulltime employees. How quickly can rapport be established if the interaction is primarily via email and phone calls? How can trust be developed when there isn’t the time to regularly work side by side?

These contingent coworking professionals will definitely change the culture of organizations. And how organizations adapt to this less tangential and potentially more collaborative culture will determine whether this transition is successful or not.