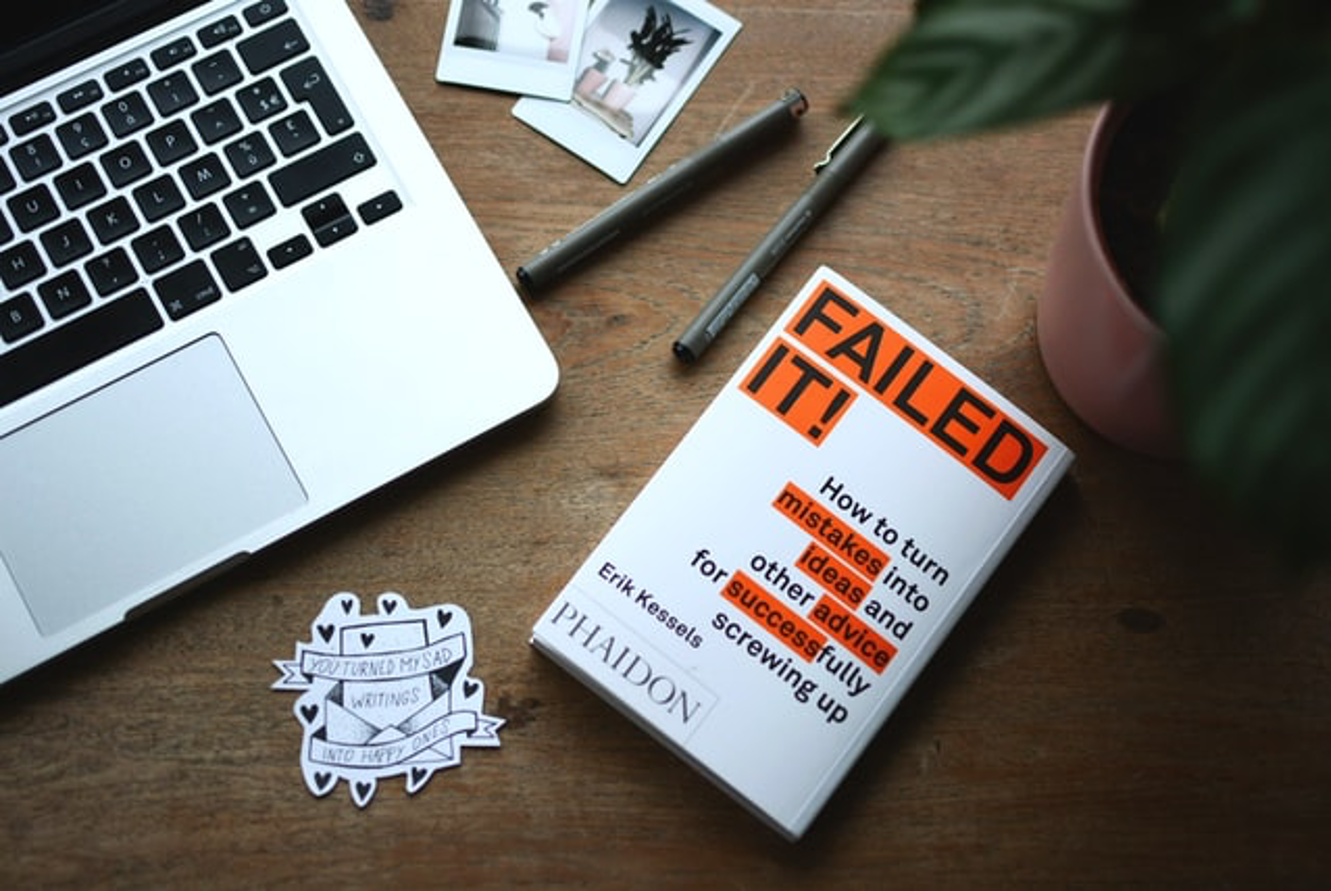 Can you succeed in your career and life if you haven’t first learned how to fail?

This is the prominent question in a recent New York Times Sunday Magazine article titled “What if the Secret to Success is Failure.”

The writer suggests character traits, including the ability to overcome failure, may be just as important, if not more so, than intellgence in order to graduate from college and succeed in a career and life.

Seligman and Peterson settled on 24 character strengths common to all cultures and eras after consulting works from Aristotle to Confucius, the Upanishads to the Torah, the Boy Scout Handbook to profiles of Pokémon characters. The list includes traits like love, humor, zest, bravery, citizenship, fairness, wisdom and integrity as well as things like social intelligence, kindness, self-regulation and gratitude.

Many would argue that character traits don’t belong in the classroom curriculum and that this should be the domain of parents and not teachers. Let’s face it, teachers have enough to handle at a time when American students academic scores are failing to keep pace with many students around the globe.

My own middle schooler is currently experiencing a great deal of anxiety over the increased demands sixth grade entails, and my wife and I can see that this anxiety is not strictly about the academics so much as the increased homework, internal pressure to do well, and the lack of mature coping skills.

And as difficult as it is for we as parents to watch our child struggle and possibly fail, it may be fundamentally important to her success that we do. We all know at some level that kids need a little hardship or challenge they can overcome in order to prove to themselves that they can do so. This may be the best—if not the only—way to build confidence in oneself.

So if overcoming failure and having certain character traits are so important to success, what does this say about the workplace? How often do these traits show up in a job description or are even mentioned during an interview?

A successful interviewer should certainly probe a candidate for a time when he or she failed at something, and then look for what was learned or how that experience led to improvement. If the candidate is unable to provide an example of failing, that alone should raise red flags.

Character traits are more difficult to uncover yet they can be ascertained through repeated interactions and requests for stories from previous work experiences as well as through detailed conversations with professional references. Ultimately, character traits may never be quantified enough to fully measure, but that doesn’t mean they shouldn’t be looked for in a potential employee.

Many companies have a list of corporate values that include character traits that are consciously or unconsciously sought after in the people they hire. Knowing what these are and choosing to deliberately look for them in hiring should be emphasized.

What if your company looked for character traits like zest, grit, self-control, social intelligence, gratitude, optimism and curiosity in the people it hired? Would these be a good predictor of whether that employee succeeded or failed? I believe they would, but would love to know your thoughts.